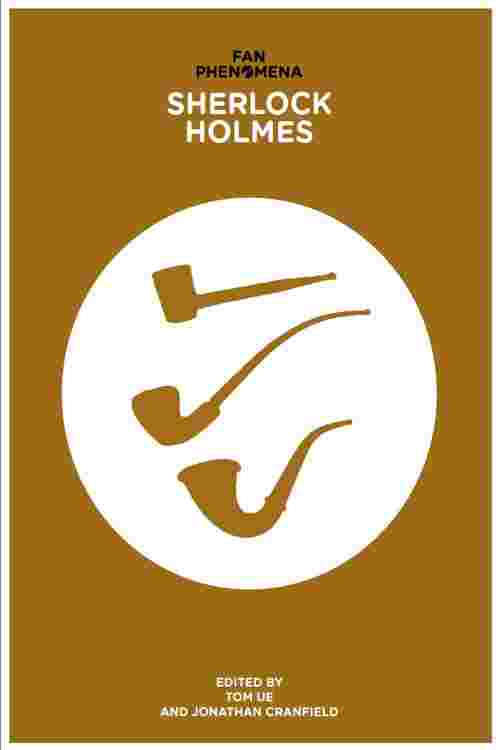 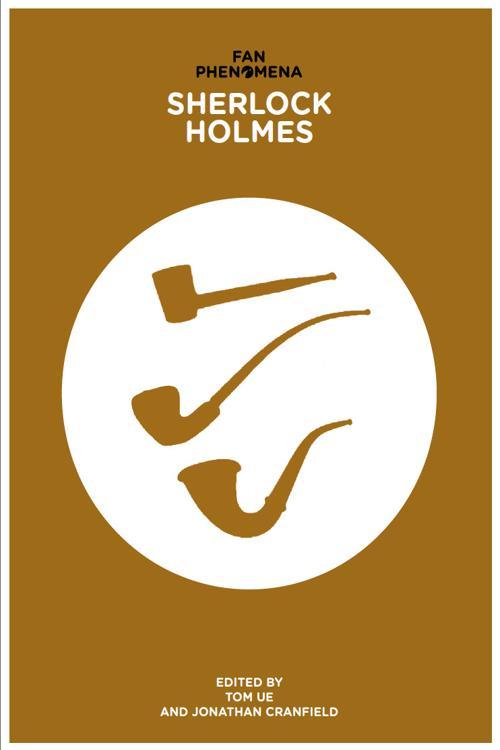 Few could have predicted the enduring fascination with the legendary detective Sherlock Holmes. From the stories of Sir Arthur Conan Doyle to the recent BBC series that has made aheart-throb out of Benedict Cumberbatch, the sleuth has been much a part of the British and global cultural legacy from the moment of his first appearance in 1887. The contributors to this book discuss the ways in which various fan cultures have sprung up around the stories and how they have proved to be a strong cultural paradigm for the ways in which these phenomena function in the twentieth and twenty-first centuries. Essays explore the numerous adaptations, rewritings, rip-offs, role-playing, wiki and crowd sourced texts, virtual realities, and faux scholarship Sherlock Holmes has inspired. Though fervid fan behaviour is often mischaracterized as a modern phenomenon, the historical roots of fan manifestation that have been largely forgotten are revived in this thrilling book. Complete with interviews with writers who have famously brought the character of Holmes back to life, the collection benefits from the vast knowledge of its contributors, including academics who teach in the field, archivists, and a number of writers who have been involved in the enactment of Holmes stories on stage, screen, and radio. The release of Fan Phenomena: Sherlock Holmes coincides with Holmes's 160th birthday, so it is no mystery that it will make a welcome addition to the burgeoning scholarship on this timeless detective.