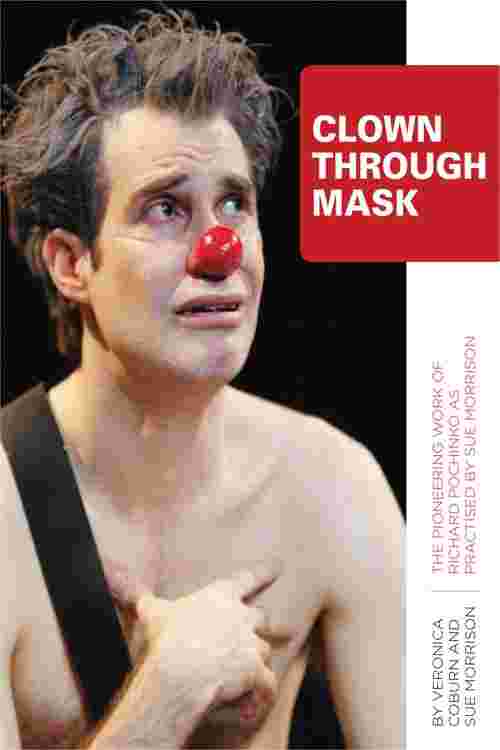 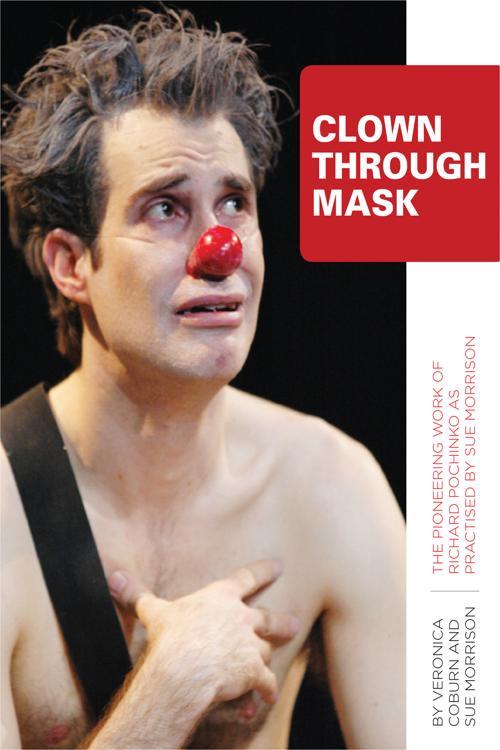 Richard Pochinko (1946-89) played a pioneering role in North American clown theatre through the creation of an original pedagogy synthesizing modern European and indigenous Native American techniques. In Clown Through Mask, Veronica Coburn and onetime Pochinko apprentice Sue Morrison lay out the methodology of the Pochinko style of clowning and offer a bold philosophical framework for its interpretation. Morrison is today a leading teacher of Pochinko's Clown through Mask technique and this book extends significantly the literature on this underdocumented form of theatre.