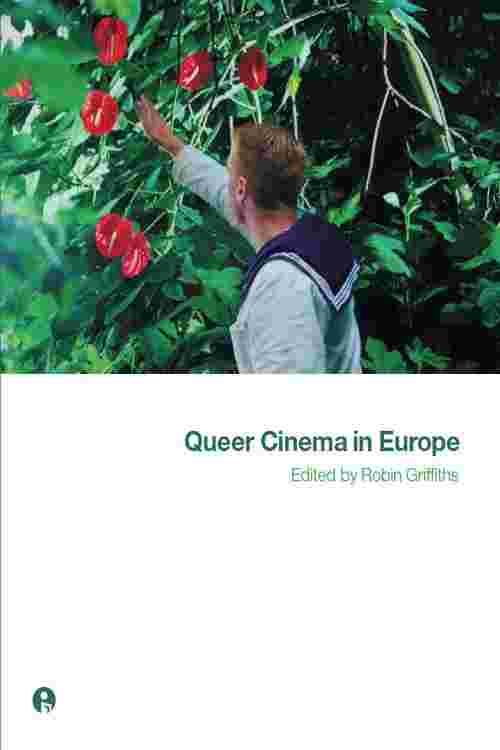 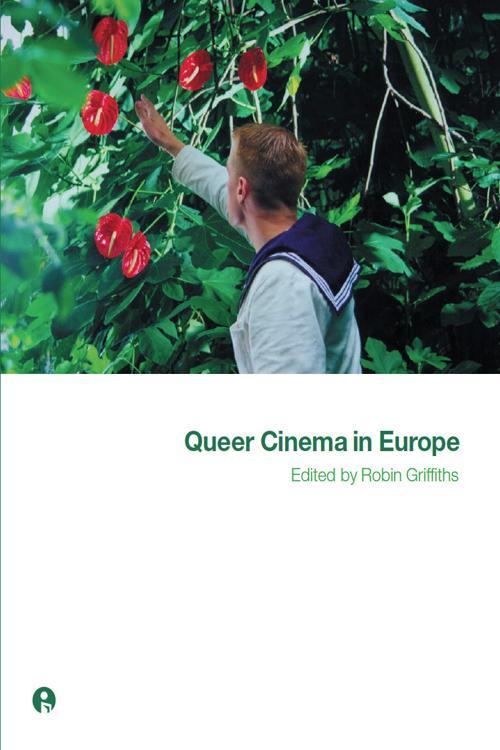 This landmark collection draws together a number of accessible andinsightful essays that explore, for the first time, an exciting new area of academic analysis and debate. Through case studies of key films and filmmakers, the contributors to this volume resituate discussions of queer representation and desire within a uniquely diverse and divergent European context. And raise many provocative questions about understandings of gender, sexuality and identity in film that spill across a variety of national borders, cultures and traditions.Topics include: - queer nationality and the films of François Ozon, Olivier Ducastel and Jacques Martineau – the sexual politics of post-communist Prague - depictions of the 'Gay Bar' in such films as Coming Out, Beautiful Thing and Les Nuits Fauves - queer performance and spectatorship in Lola und Bilidikid and Hamam - the Swedish 'Drag King' scene - Monika Treut and queer German cinema - the subversive poetics of Bavo Defurne and Matthias Müller - Dirk Bogarde and international queer stardom.'Queer Cinema in Europe' demonstrates the vital yet under-valued role that European filmmakers have played in anticipating notions of queersubjectivity in the new millennium.