[PDF] Beyond Auteurism New Directions in Authorial Film Practices in France, Italy and Spain Since the 1980s by Rosanna Maule | Perlego 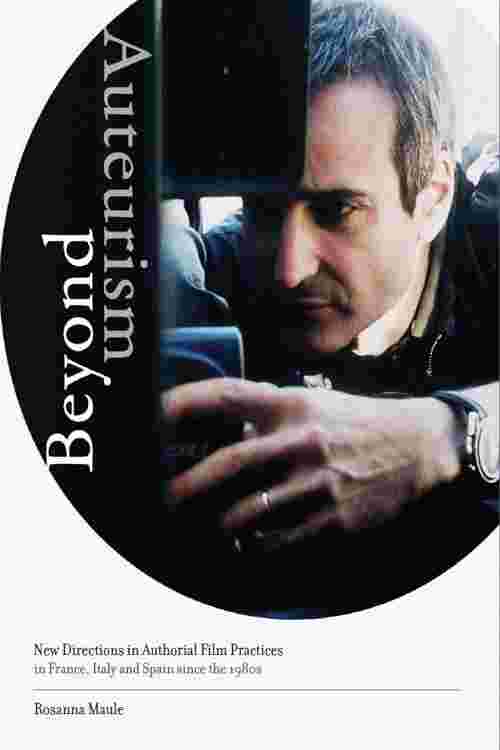 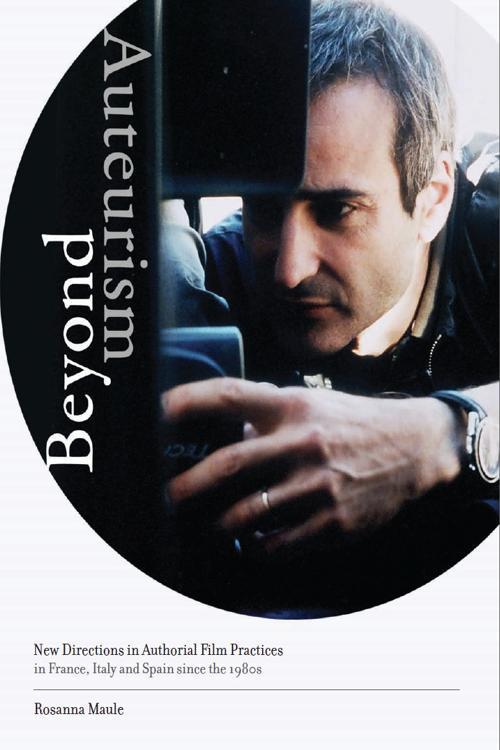 Beyond Auteurism is a comprehensive study of nine film authors from France, Italy and Spain who since the 1980s have blurred the boundaries between art-house and mainstream, and national and transnational film production. Maule examines how the individuals have maintained a dialectical relationship with the authorial tradition of the national cinema to which each belongs. In considering this tradition, Maule seeks to illustrate that the film author is not only the most important symbol of European cinema's cultural tradition and commitment, but is also a crucial part of Europe's efforts to develop its cinema within domestic and international film industries. The book studies the work, practices and styles of European film-makers including Luc Besson, Claire Denis, Gabriele Salvatores and Alejandro Amenábar. Beyond Auteurism offers an important contribution to a historicized and contextualized view of film authorship from a theoretical framework that rejects Western-centred and essentialist views of cinematic practices and contexts.