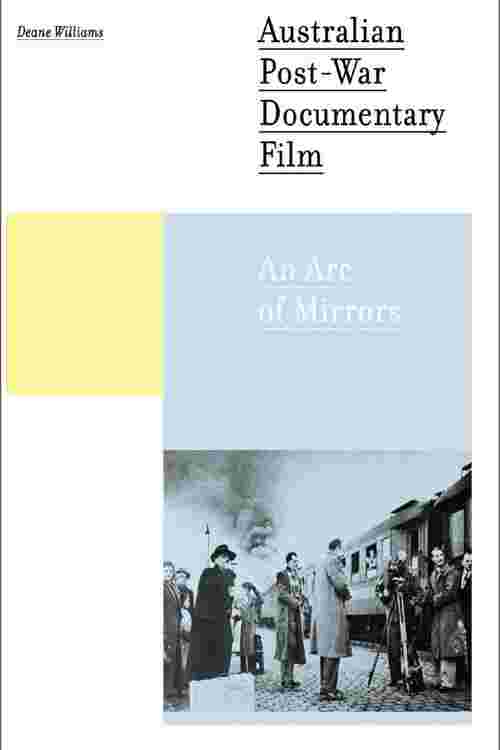 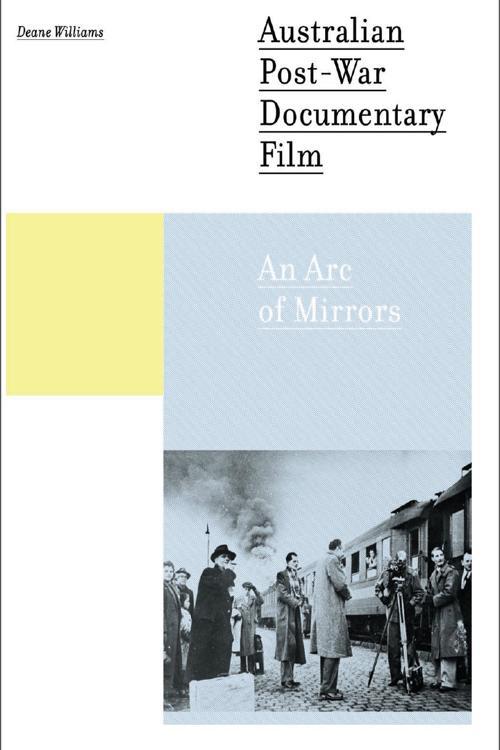 The post-war period in Australian cultural history sparked critical debate over notions of nation-building, multiculturalism and internationalization. Australian Post-War Documentary Film tackles all these issues in a considered and wide-ranging analysis of government, institutional and also radical documentaries. On one level, the book is a selective history of Australian documentary film in the immediate post-war years. It also charts the rise of a progressive film culture. As a whole it is a thorough study of the international flows of film culture. Williams illustrates these themes by critiquing the key films of the era, including the seminal The Back of Beyond, often cited as the greatest Australian film of all time. Australian Post-War Documentary Film retells film history by reading these documentaries as part of a nexus of international, and particularly Australian filmic, written and dramatic texts, with close attention to textual analysis. The book will appeal to anyone interested in international cinema, the way that it theorizes the period and offers a host of international comparisons, widening its ideas to the fabric of cultural production that surrounds all art works.