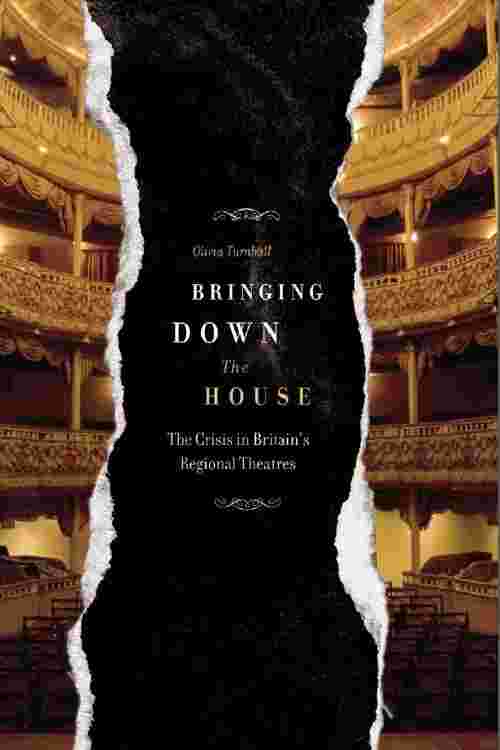 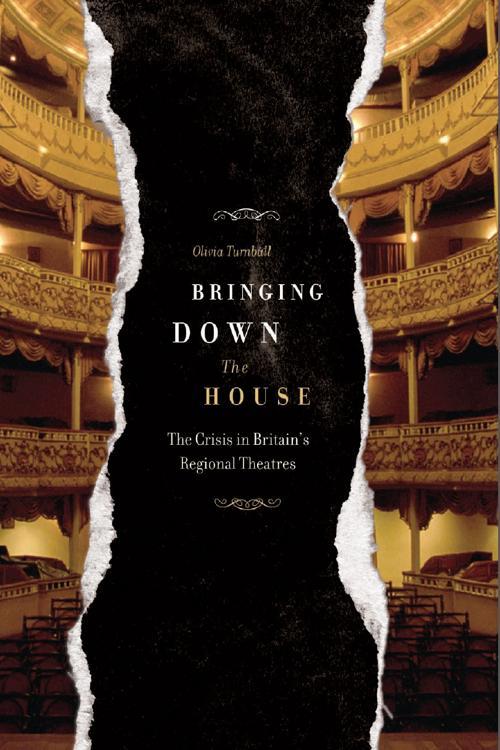 Bringing Down the House

Bringing Down the House

Between 1979 and 1997 over a quarter of Britain's regional theatres closed down. Those that survived found themselves constantly on the brink, forced to reduce their programmes radically and to go dark for extended periods of time. Bringing Down the House delves into how and why this crisis occurred, and examines the long-term effects on Britain's theatre industry by revealing problems that extend beyond the Conservative government's scant regard for the arts, right back to the Second World War.By probing the history of regional theatres from the introduction of state funding, Turnbull unearths a catalogue of recurring problems that ensured the fabric of British theatre was historically fragile. Between the foundation of the Arts Council in 1945 and the Conservatives' victory in 1979, unresolved issues about the nature of regional theatre and the basis for allocating funds made it difficult for theatres to adapt successfully to changing times. Turnbull explores why theatres were so ill equipped to deal with Thatcherism and asks what, if anything, was done under Blair to address the situation. An important and timely read for theatre and cultural history scholars alike, Bringing Down the House interrogates the history and politics of regional theatre