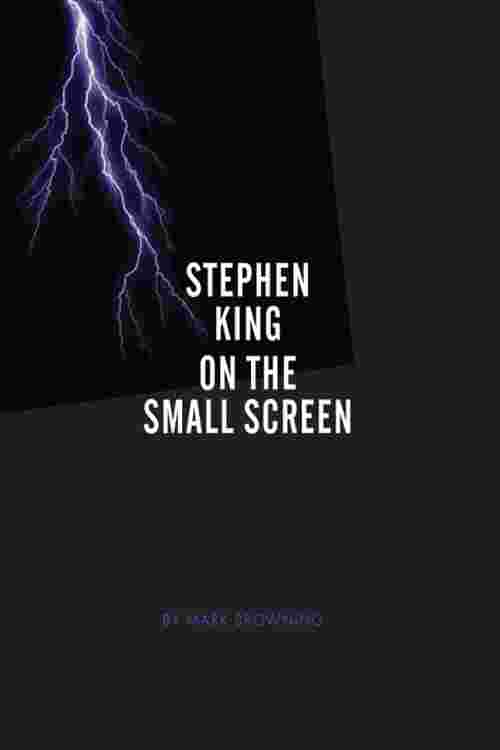 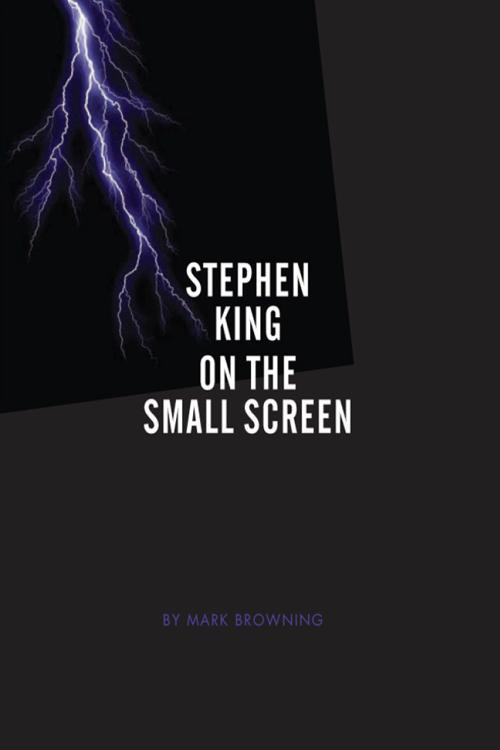 Stephen King on the Small Screen

Stephen King on the Small Screen

In this follow up to Stephen King on the Big Screen (2009) Mark Browning turns his critical eye upon the much-neglected subject of the best-selling author's work in television, examining what it is about King's fiction that makes it particularly suitable for the small screen.By focusing on this body of work, from ratings successes The Stand and The Night Flier to lesser- known TV films Storm of the Century (1999), Rose Red (2002), Kingdom Hospital (2003) and the 2004 remake of Salem's Lot, Browning is able to articulate how these adaptations work and, in turn, suggest new ways of viewing them. The book is the first written by a film specialist to consider King's television work in its own right, and rejects previous attempts to make the films and books fit rigid thematic categories. Browning examines what makes a written or visual text successful at evoking fear on a case-by-case basis, in a highly readable and engaging way. He also considers the relationship between the big and small screen. Why, for instance, are some TV versions more effective than movie adaptations and vice versa? In the process, Stephen King on the Big Screen is able to shed new light on what it is that makes King's novels so successful and reveal the elements of style and approach that have helped make King one of the world's best-selling authors.