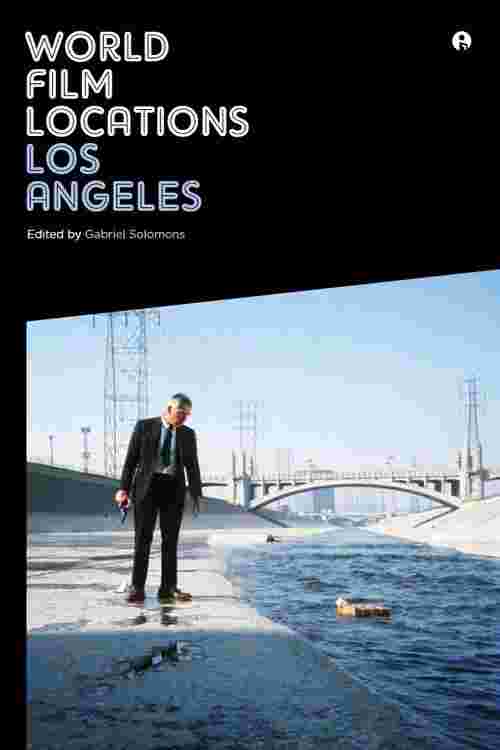 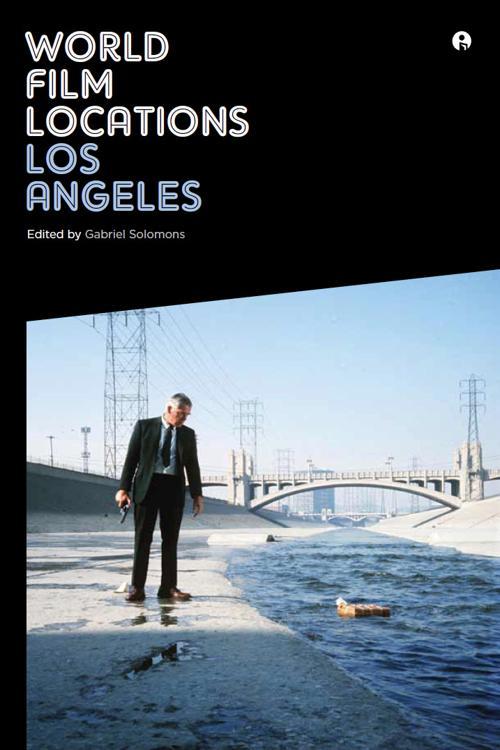 World Film Locations: Los Angeles is an engaging and highly visual city-wide tour of both well known and slightly lesser known films shot on location in one of the birthplaces of cinema and the 'screen spectacle'. Brief but concise reviews of 50 carefully chosen film scenes explore how motion pictures have shaped the role of Los Angeles in our collective consciousness, as well as how these cinematic moments reveal aspects of the life and culture of a city that are often hidden from view. Complimenting these scenes from such varied films as Chinatown, Falling Down, The Player and Boyz n' The Hood are six spotlight essays that look at key directors, themes, and historical periods that help us to make sense of this vibrant yet disconnected city. Illustrated throughout with dynamic screen captures, stills of filming locations as they appear now and city maps that include location information, World Film Locations: Los Angeles is at once a guided tour of the 'city of angels' conducted by the likes of Robert Altman, Michael Mann, Nicholas Ray and Roman Polanski while also being an indispensible record of how Los Angeles has fired both the imaginations of individuals working behind the camera and those of us sitting transfixed in movie theatres.