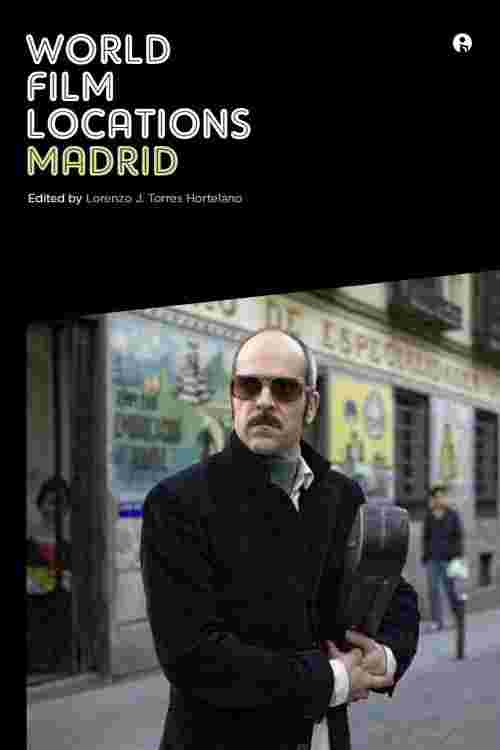 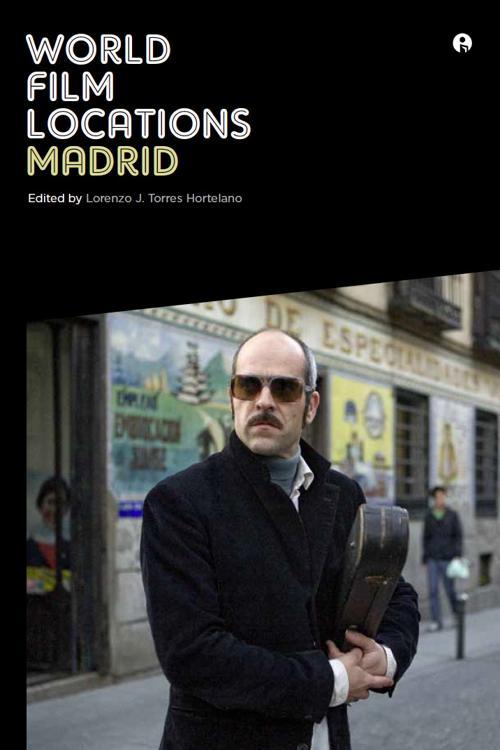 World Film Location: Madrid is a trip through the urban space conceived as film location. The premise is that these locations must have been protagonist of films shot in Madrid since the silent era to the present. Madrid is the film capital of the Hispanic World from the standpoint of production. Being also one of the most visited cities in the World, this book tries to discover its most imaginative side for the visitor who dares to take this journey. But it is a tour that is not covered in the guidebooks. The different suggestions are explained in a series of essays written by experts, which analyses the role that the city plays in the stories filmed in Madrid. This is a city of contrasts where lives high culture (the best universities, the Museo del Prado, etc.), with the most popular and sparkling nightlife that began with La Movida and Almodóvar. These essays account for this life contrast, addressing from the corralas (popular architecture) in Egdar Neville's films, to the underground cinema of Iván Zulueta. Madrid's spaces and their films are visually discussed as well through 44 microanalysis of sequences, whose selection criteria has been its importance in the plot and its ability to represent the true spirit of the city, rather than its tourist attractive. Casual visitors or permanent inhabitants, and general lovers of Spanish culture in a broad sense, will find in these pages reasons to wander through Madrid's films and streets.