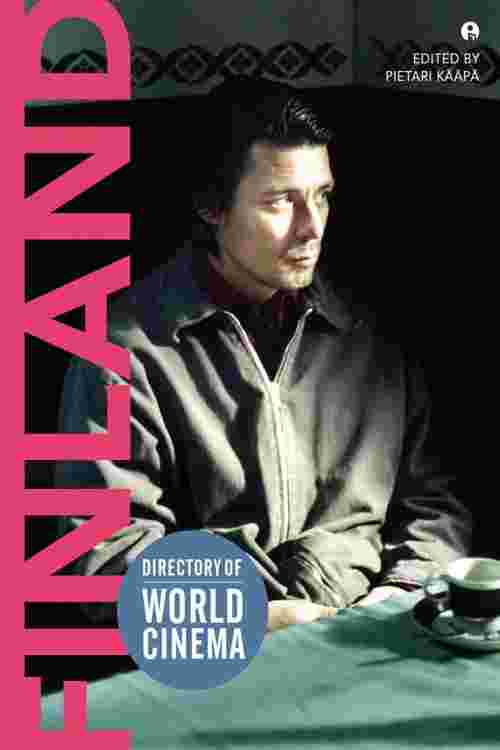 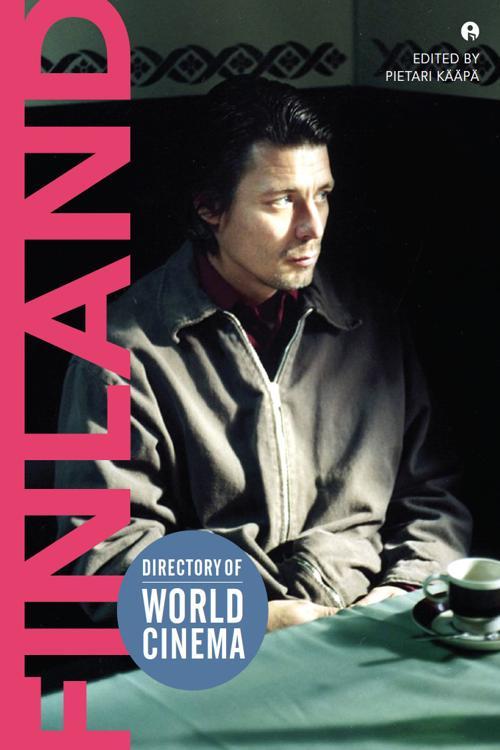 An important addition to Intellect's popular series, Directory of World Cinema: Finland provides historical and cultural overviews of the country's cinema. Over the course of their contributions to this volume, scholars from a variety of disciplines construct a collective argument that complicates the dominant international view of Finnish cinema as a small-scale industry dominated by realist art-house films.The contributors approach the topic from a variety of angles, covering genre, art, and commercial films; independent productions; blockbuster cinema; and Finnish cinema's industrial and historical contexts. By paying heed to Finland's cultural industries within the broader context of international political, economic, artistic, and industrial developments, they skillfully depict an ever-changing national film culture that plays a dynamic role in the global cinematic landscape. The Directory of World Cinema: Finland will therefore expand not only global interest in Finnish cinema but also the parameters within which it is discussed.