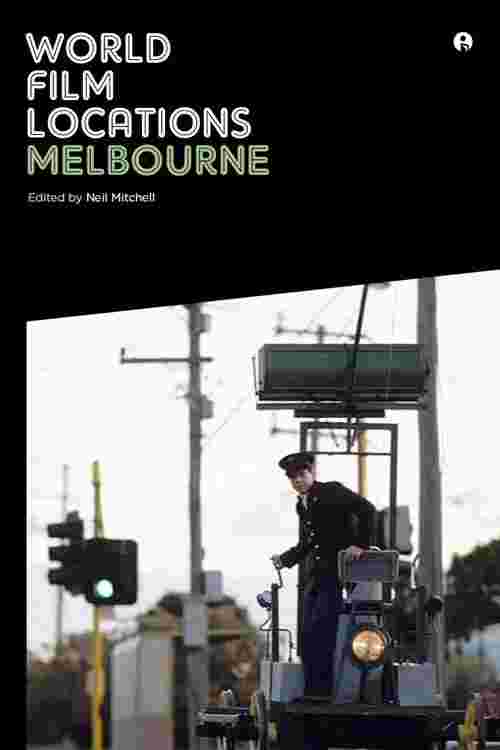 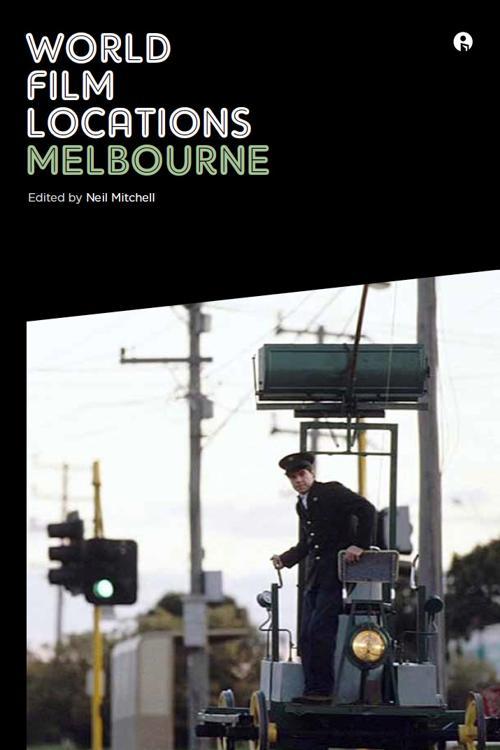 An illuminating and visually led guide to a selection of the films set wholly or in part in Melbourne, World Film Locations: Melbourne covers the big screen representations of life in the city from the Victorian era to the present day. Short analyses of iconic scenes and themed essays focusing on key directors and recurring themes and locations combine to highlight the city's relationship to cinema. Illustrated throughout with full colour film stills and photographs of the locations as they are now – from architectural landmarks to largely unexplored outer-suburbs - the book also contains city maps for those wishing to explore Melbourne's richly diverse cinematic streets. From visions of Ned Kelly, via tales of sporting drama to the coming-of-age films of the 1980s and beyond, this accessible trip around the birthplace of the Australian film industry will both firmly cement Melbourne's reputation as a richly diverse creative hotbed and enhance the standing of the films and film-makers associated with the city.