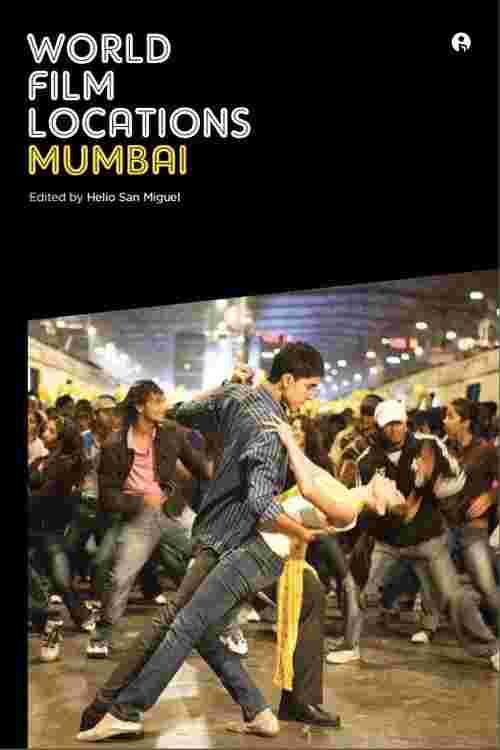 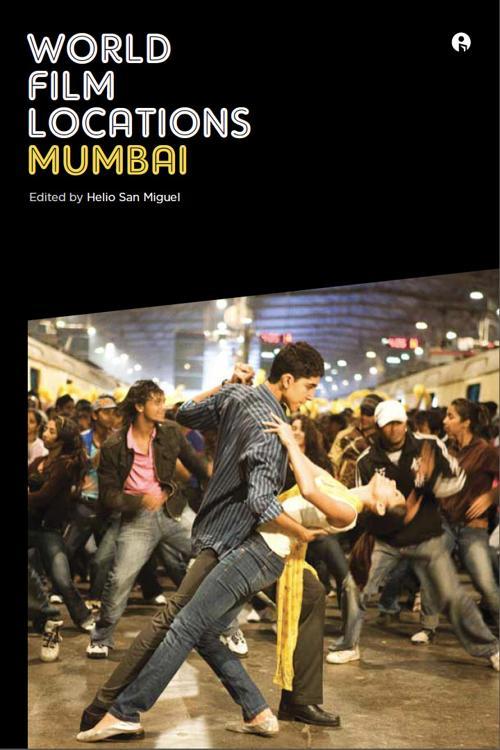 Fascinating, incommensurable, and chaotic, Mumbai, formerly known as Bombay, is a megalopolis of dramatic diversity and heartbreaking extremes, where immense wealth is just steps away from the searing poverty of its huge slums. The home of Bollywood, Mumbai is also the epicenter of India's film industry and its foremost film location. Through the lens of Mumbai's manifold cinematic representations, World Film Locations: Mumbai explores the sheer complexity of this incomparable city.This volume comprises insightful essays and beautifully illustrated scene analyses by leading scholars and film critics who explore the ways filmmakers from India and abroad have represented Mumbai's astonishing urban and human landscape. Their contributions show how movies have created in the imaginations of billions of spectators the vivid image of a city that constantly tempts people to escape their dreary existence and offers them a chance to fulfill their dreams. The first book to focus on cinematic representations of what is perhaps the world's most-filmed city, World Film Locations: Mumbai will be necessary reading for scholars and film buffs alike.