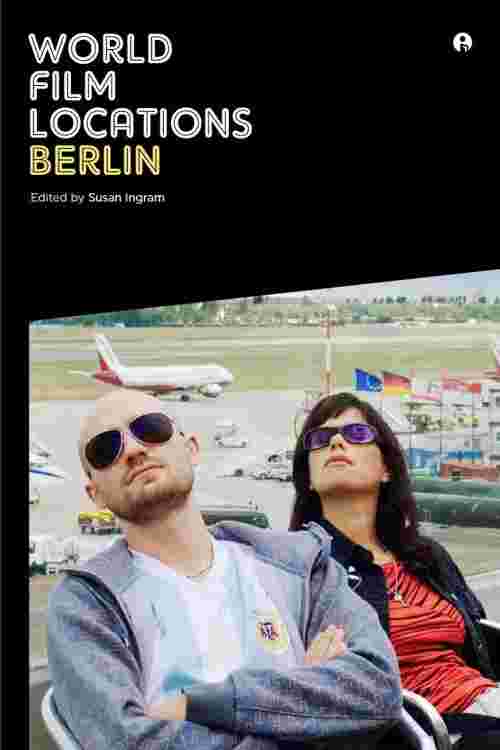 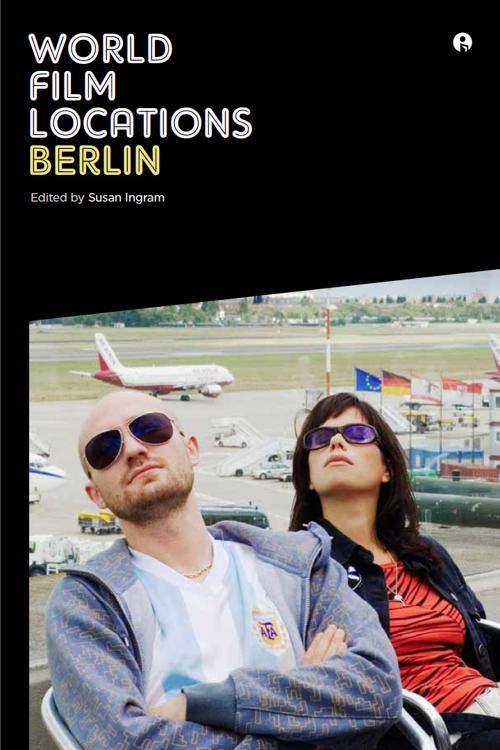 One of the most dynamic capital cities of the twenty-first century, Berlin also has one of the most tumultuous modern histories. A city that came of age, in many senses, with the cinema, it has been captured on film during periods of exurberance, devastation, division, and reconstruction. World Film Locations: Berlin offers a broad overview of these varied cinematic representations.Covering an array of films that ranges from early classics to contemporary star vehicles, this volume features detailed analyses of forty-six key scenes from productions shot on location across the city as well as spotlight essays in which contributors with expertise in German studies, urban history, and film studies focus on issues central to understanding Berlin film, such as rubble, construction sites, and music, and controversial film personalities from Berlin, such as Marlene Dietrich and Leni Riefenstahl. With the help of full-color illustrations that include film stills and contemporary location shots, World Film Locations: Berlin cinematically maps the city's long twentieth century, taking readers behind the scenes and shedding new light on the connections between many favorite and possibly soon-to-be-favorite films.