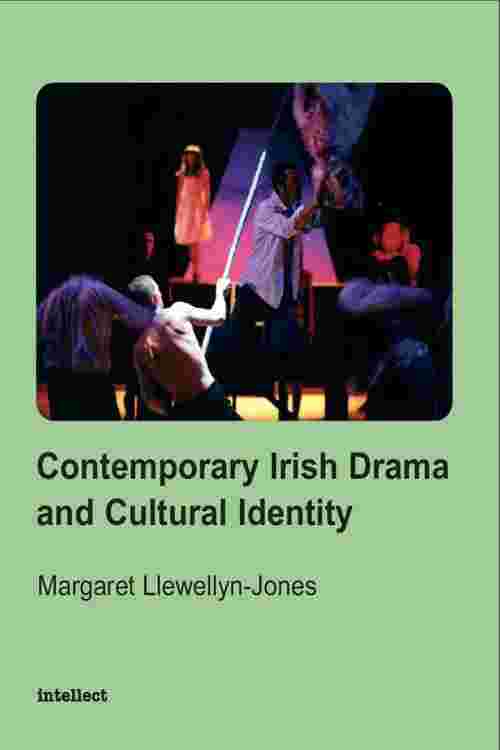 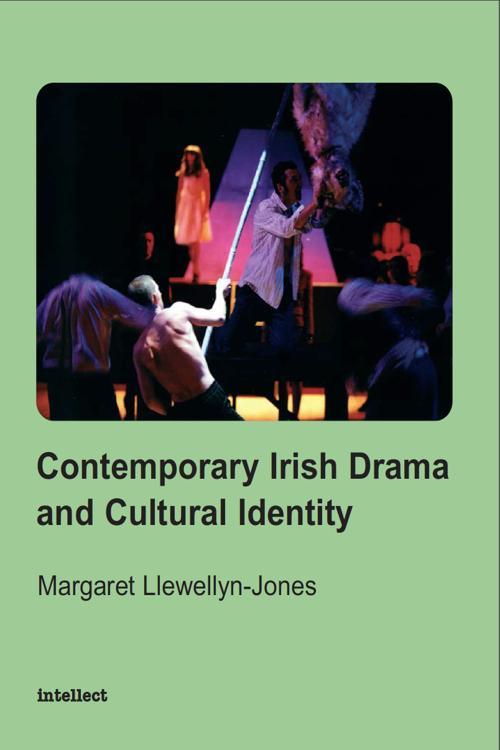 Within the last ten years there has been a renaissance in Irish drama from both sides of the border, including award-winning work which has transfered to London and New York, and has toured Britain as well as Europe and Australia. This book explores the dynamics of the relationship between these representations of Ireland and the fluid nature of cultural identity, especially during a period of economic and political change. Although the book establishes the historical context for contemporary Irish drama, and does include discussion of some of the earlier works of Brian Friel, Frank MacGuinness and Tom Murphy, the emphasis lies on their more recent work from 1980, and especially upon work created by new writers performed during the 1990's, during the emergence of the 'Celtic tiger economy' in the Republic, and the Peace Process in the North. Key themes provide the structure of the book, which examines especially those theatrical strategies which have been associated with the performance of identity, particularly in a post-colonial situation. References are also made to interviews with writers, performers, directors and groups, as well as performances seen across Ireland and Britain. Contemporary critical perspectives from post-colonial theory to psychoanalysis and performance praxis are deployed, but in an accessible way. In contrast to the tensions associated with the colonising relationship between Ireland and Britain, the relationship between Ireland and Europe are considered in terms of cultural and economic influences and performance practices, and that between Ireland and America in terms of the 'dream of the West', the diaspora and tourism.