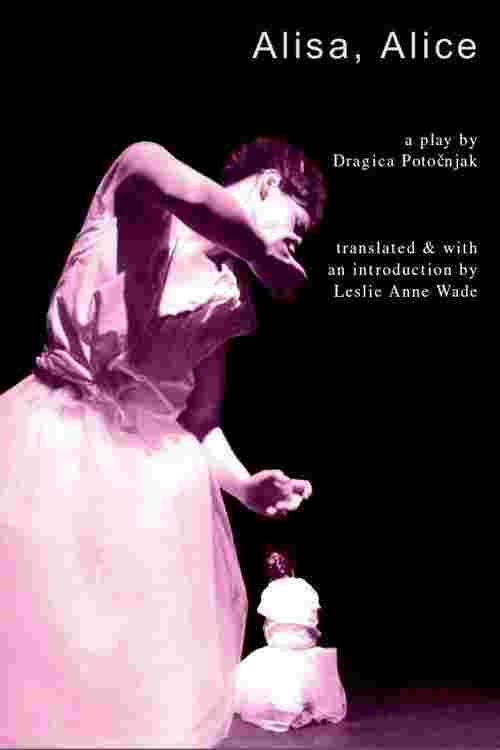 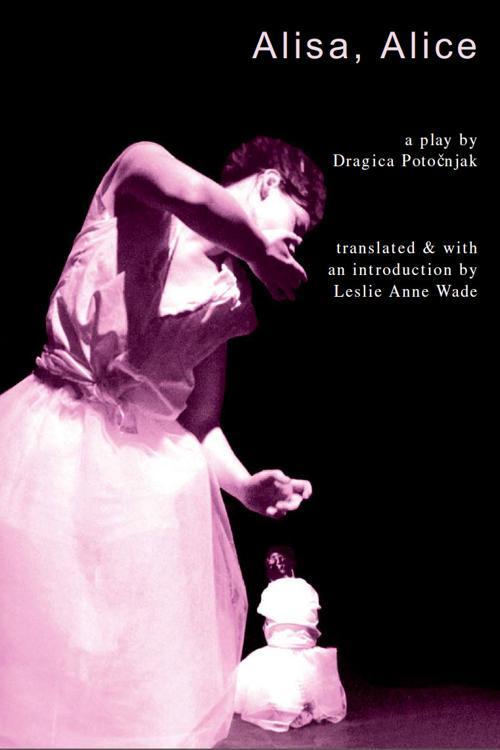 Alisa, Alice' is a humanely cruel and deeply moving drama, full of passion and desire. The clash of two cultures – two worlds – is described with psychological accuracy and depth. Alisa, a young Muslim refugee scarred by the Balkan war finds shelter with Magda, a representative of the common so-called civilised but self-destructive and self-loving western world. Magda, through the sadism arising from her despair and loss of purpose, her psychological confusion, causes the suicide of Alisa. Their relationship permeated as much with love as with hatred, is decanted through the dictatorship of language into a miraculous, irrational and mysterious atmosphere. In places, the style of the play is reminiscent of Pinter's comedy of menace. The realistically based dramatic events are firmly grounded in a recognisable and actual contemporaneity. Poetic ambiguity facilitates universal interpretation, and here and there extends to the magical and surreal.