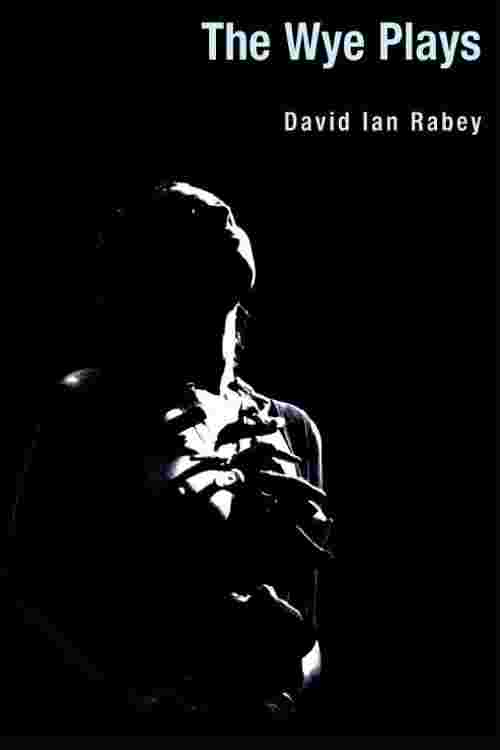 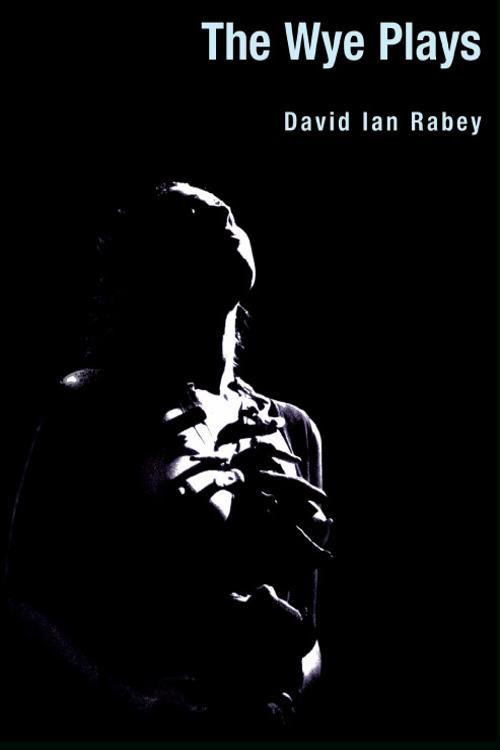 A first volume of plays by a startlingly ambitious and inventive dramatist. THE BACK OF BEYOND takes, as its starting point, the route of a sequel to KING LEAR, in which the surviving Shakespearean characters set out on an odyssey through a perilous, blasted landscape, and encounter new agents of cruelty, desire and magic. Wildly humorous and fiercely shocking, the play charts a series of remorseless exposures, interrogating the idealisms and brutal repressions that have informed Anglo-Welsh relations whilst subverting Shakespearean motifs; tragically humorous poetic language and nightmarish visual imagery contribute to the sense of a land where the signposts have been smashed. A sequel to THE BACK OF BEYOND, THE BATTLE OF THE CROWS extends and concludes the stories of three characters - a maverick witch, a renegade knight, and an abuse victim made empress - in a harrowing and humorous exploration of border warfare, witchcraft, massacre, bitchery, hilarity and heartbreak. THE BATTLE OF THE CROWS is partly a dramatic speculation about desire as magic, partly a sad reckless laugh at internecine hostilities and the passionate and disastrous transformations which spring up in the face of Death itself.