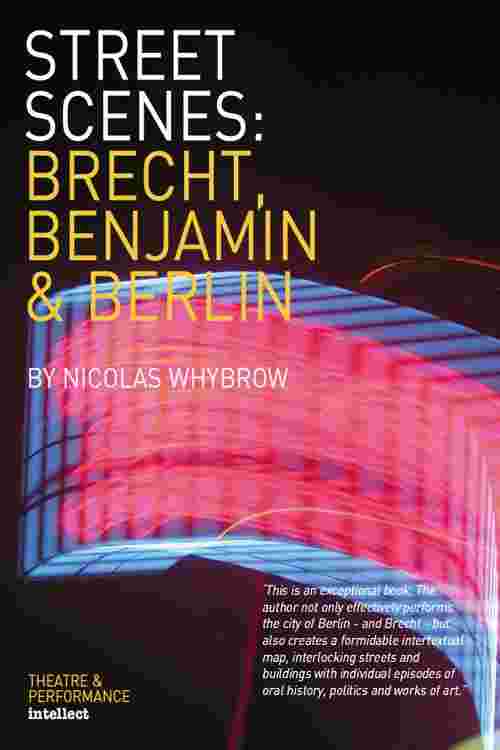 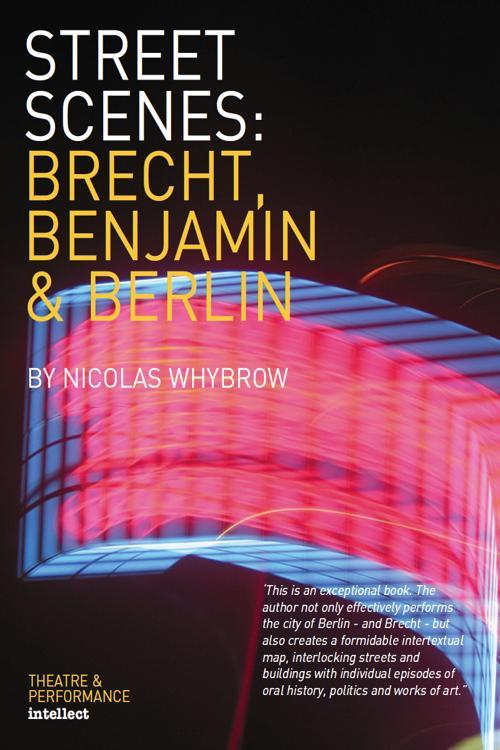 Always the focal point in modern times for momentous political, social and cultural upheaval, Berlin has continued, since the fall of the Wall in 1989, to be a city in transition. As the new capital of a reunified Germany it has embarked on a journey of rapid reconfiguration, involving issues of memory, nationhood and ownership. Bertolt Brecht, meanwhile, stands as one of the principal thinkers about art and politics in the 20th century. The 'Street Scene' model, which was the foundation for his theory of an epic theatre, relied precisely on establishing a connection between art's functioning and everyday life. His preoccupation with the ceaselessness of change, an impulse implying rupture and movement as the key characteristics informing the development of a democratic cultural identity, correlates resonantly with the notion of an ever-evolving city. Premised on an understanding of performance as the articulation of movement in space, Street Scenes interrogates what kind of 'life' is permitted to 'flow' in the 'new Berlin'. Central to this method is the flaneur figure, a walker of streets who provides detached observations on the revealing 'detritus of modern urban existence'. Walter Benjamin, himself a native of Berlin as well as friend and seminal critic of Brecht, exercised the practice in exemplary form in his portrait of the city One-Way Street.