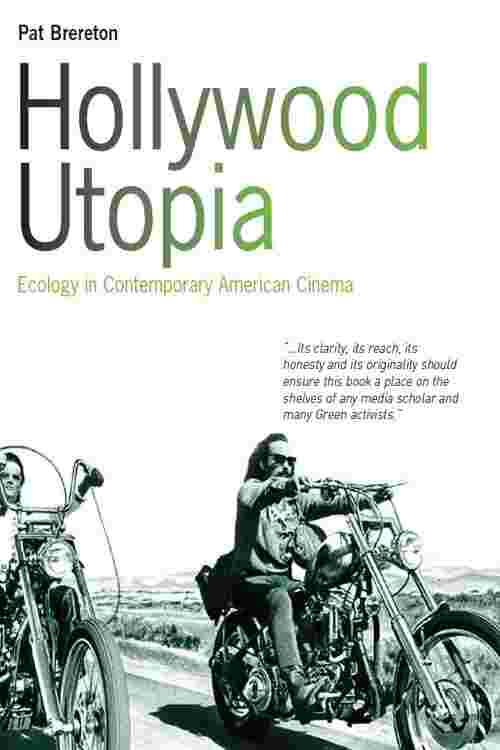 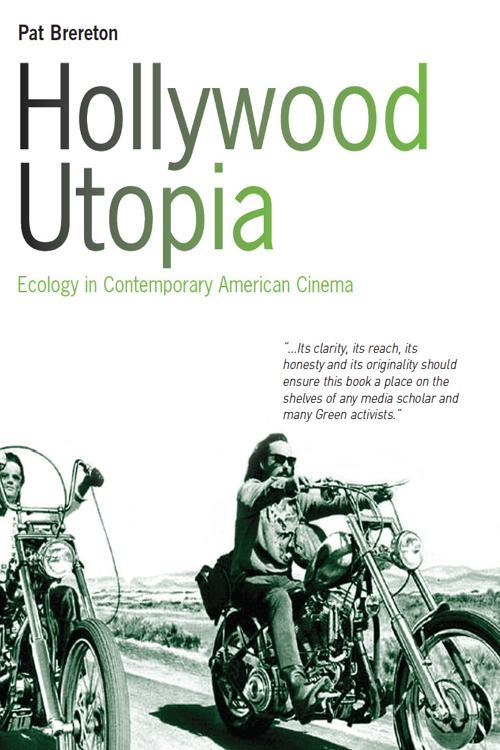 Utopianism, alongside its more prevalent dystopian opposite together with ecological study has become a magnet for interdisciplinary research and is used extensively to examine the most influential global medium of all time. The book applies a range of interdisciplinary strategies to trace the evolution of ecological representations in Hollywood film from 1950s to the present, which has not been done on this scale before. Many popular science fiction, westerns, nature and road movies, as listed in the filmography are extensively analysed while particularly privileging ecological moments of sublime expression often dramatized in the closing moments of these films. The five chapters all use detailed film readings to exemplify various aspects of this 'feel good' utopian phenomenon which begins with an exploration of the various meanings of ecology with detailed examples like Titanic helping to frame its implications for film study. Chapter two concentrates on nature film and its impact on ecology and utopianism using films like Emerald Forest and Jurassic Park, while the third chapter looks at road movies and also foreground nature and landscape as read through cult films like Easy Rider, Thelma and Louise and Grand Canyon. The final two science fiction chapters begin with 1950s B movie classics, Invasion of the Body Snatchers, and The Incredible Shrinking Man and compare these with more recent conspiracy films like Soylent Green and Logan's Run alongside the Star Trek phenomenon. The last chapter provides a postmodernist appreciation of ecology and its central importance within contemporary cultural studies as well as applying post-human, feminist and cyborg theory to more recent debates around ecology and 'hope for the future', using readings of among others the Terminator series, Blade Runner, The Fifth Element and Alien Resurrection.