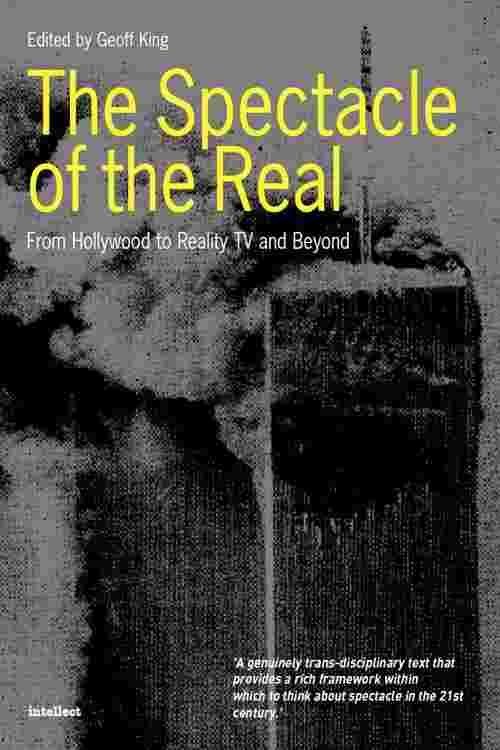 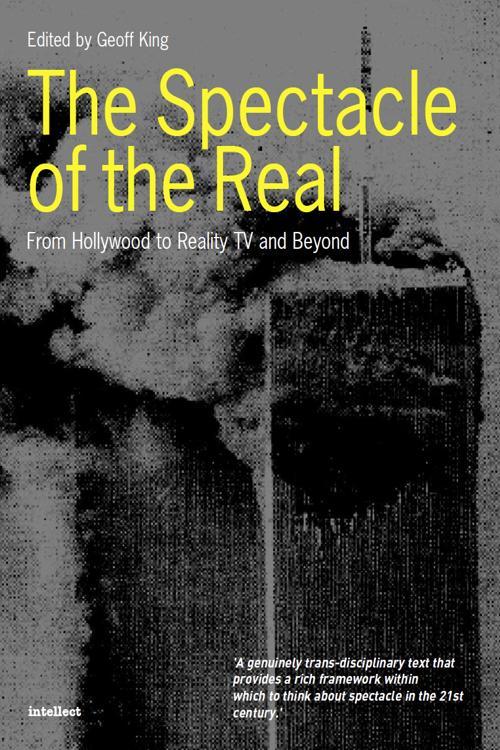 The Spectacle of the Real

The Spectacle of the Real

Hollywood special effects offer spectacular creations or re-creations that make claims to our attention on the grounds of their 'incredible-seeming reality'. They can appear both 'incredible' and 'real', their appeal based on their ability to 'convince'—to appear real in terms such as detail and texture—and on their status as fabricated spectacle, to be admired as such. At a seemingly very different end of the audio-visual media spectrum, 'reality' television offers the spectacle of, supposedly, the 'real' itself, a 'reality' that ranges from the banality of the quotidian to intense interpersonal engagements (two extremes experienced in Big Brother, for example). The two also overlap, however, nowhere more clearly and jarringly than in the ultimate 'spectacle of the real', the destruction of the World Trade Center in New York, live television coverage of which evoked constant comparison with big-screen fictional images.