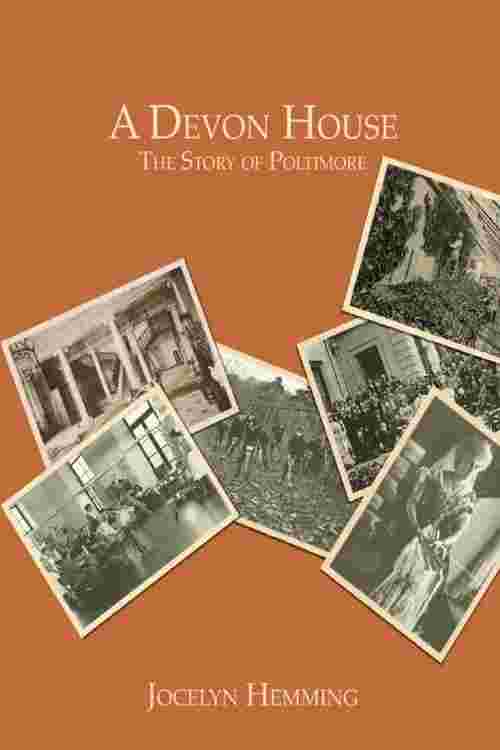 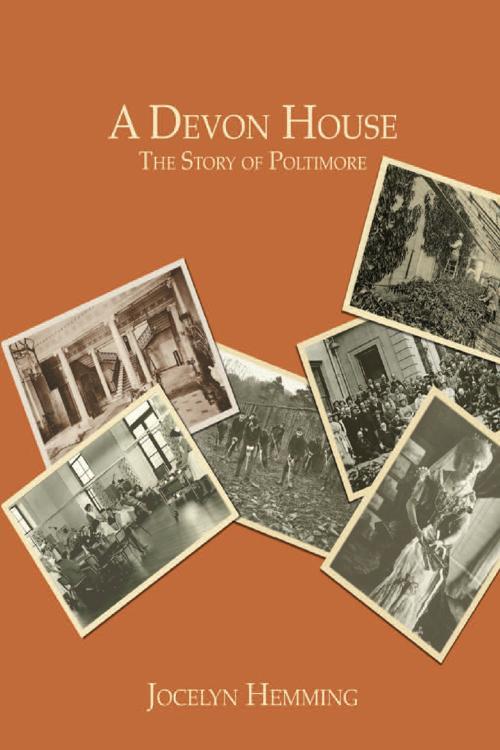 A DEVON HOUSE relates the story of one of Devon's great houses through the people and events which have coloured its existence over the past 400 years. The book traces the architectural progression of Poltimore from Tudor manor to grand 20th century mansion, records its historic role in England's tempestuous Civil War and details its use after 1920 as first a school and then a hospital. It will appeal to all those who knew the house and estate in a personal capacity in the past, those who have visited it since the formation of Poltimore House Trust in 2000 and the Friends of Poltimore House in 2003, and those interested in the conservation and regeneration of historic buildings.