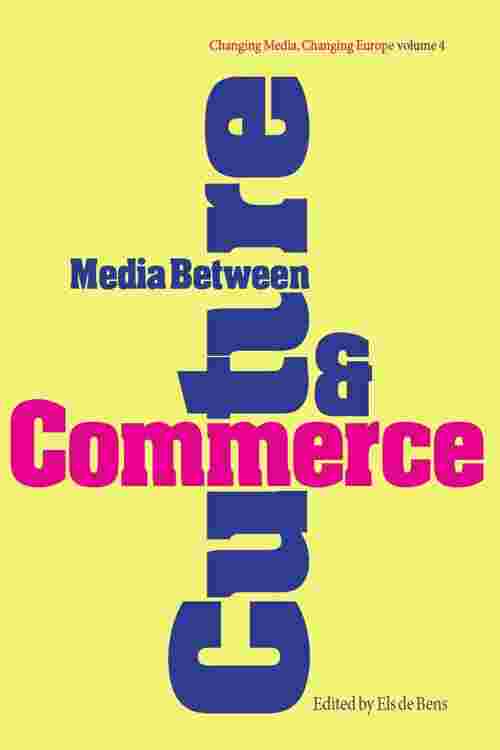 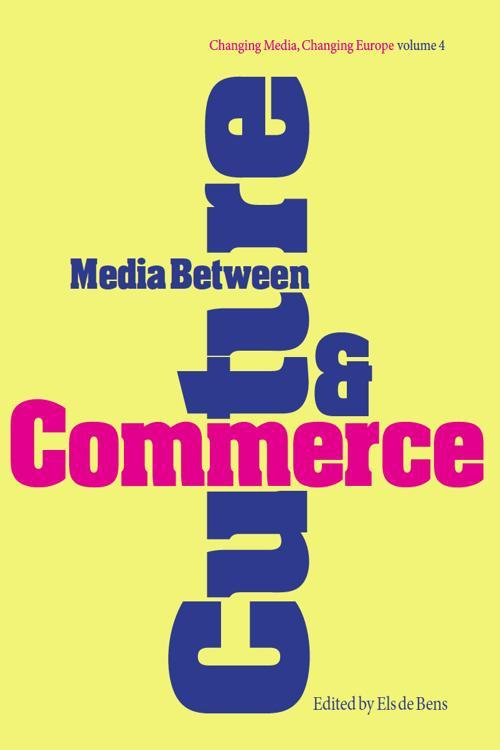 Media Between Culture and Commerce

Media Between Culture and Commerce

This book addresses the consequences of the main changes the media have undergone over the last 10 years: increasing commercialisation, concentration, convergence and internationalisation. The contributors reflect on the debate and the concern about the role of the media in a rapidly changing society. All contributions have been written originally for this volume and have not been published elsewhere. Contributors include eighteen academics from fifteen European countries, all of them experts in media research.The book is an invaluable resource for researchers and students in communication sciences, as well as for general readers interested in the role played by the media in social developments at large.This is volume 4 in the Changing Media, Changing Europe book series, supported by the European Science Foundation.