📖[PDF] The Morality of Mrs. Dulska by Teresa Murjas | Perlego 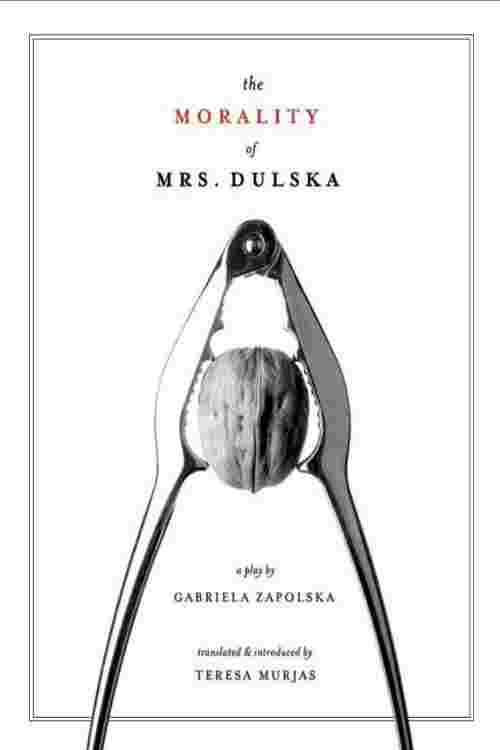 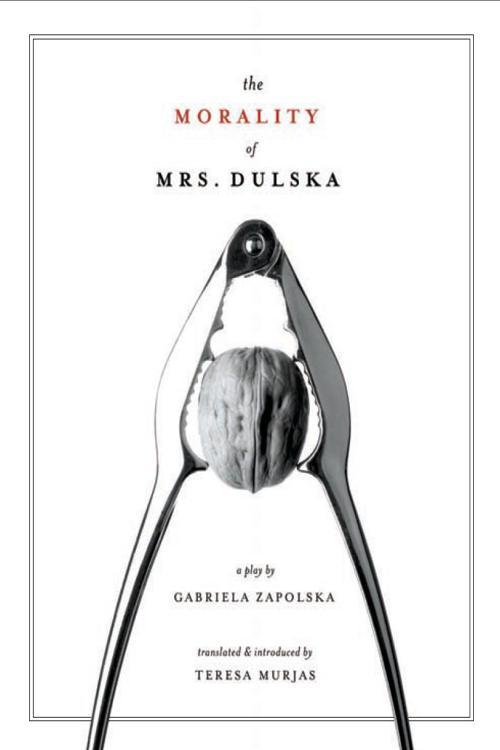 Gabriela Zapolska (1857-1921) was an actor, journalist and playwright. She was born during the 123 year partition of Poland by Austria, Prussia and Russia and wrote over thirty plays. The Morality of Mrs. Dulska (1906), a 'petty-bourgeois tragic-farce', is probably her best known. Mrs Dulska is a cross between Patricia Routledge¹s Hyacinth Bucket and Bertolt Brecht's Mother Courage. She is the tyrannical and hilarious landlady of a fine stone tenement building – proud, shrewd and highly preoccupied with appearances. Dulska keeps her purse strings tightly drawn and exploits her tenants in a most unforgiving fashion.To the unhappy woman from the first floor apartment who tries to poison herself by swallowing some match heads, she shows no mercy. To her serving maid, who she effectively prostitutes to her son in order to keep his philandering under her own roof and within her control, she shows no compassion. Her daughters struggle through the torments of adolescence with the facts of life skillfully concealed from them, and her husband, worn down over the years by his power-hungry wife, has barely a word to say to his family.It is her son that Mrs Dulska loves – loves with an unhealthy possessiveness. Her fear that he will leave prompts her to fund the servicing of his every desire. Why is it, then, that he resents her so much? Why is it that he feels compelled to seek revenge? Zapolska's uncompromising look at gender construction and class oppression in fin-de-siecle Poland is witty, entertaining and incisive.This is the first published UK translation of this popular Polish classic. It was prepared by Teresa Murjas, a lecturer in Theatre at the University of Reading. In her introduction, Teresa discusses how the translation and first UK production, which she directed, were developed. She introduces Zapolska's work in its historical contexts, provides the reader with relevant biographical information and considers the play's performance history up to the present day. She draws these strands together into a narrative of deportation, exile and emigration.