[PDF] The Roots of Modern Hollywood The Persistence of Values in American Cinema, from the New Deal to the Present by Nick Smedley | Perlego 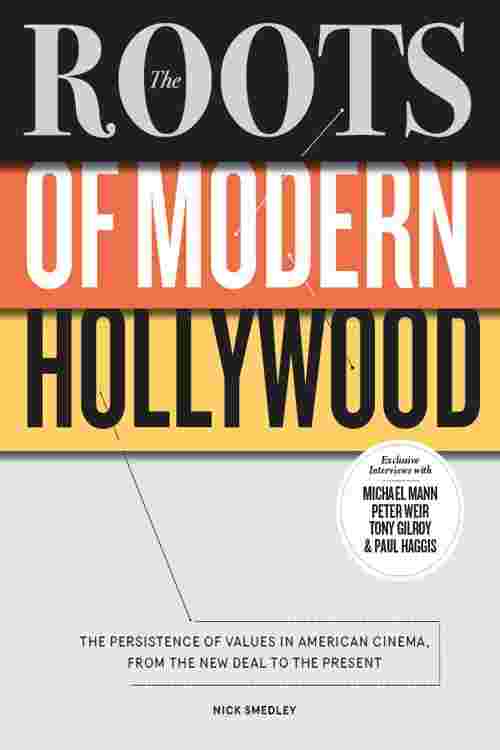 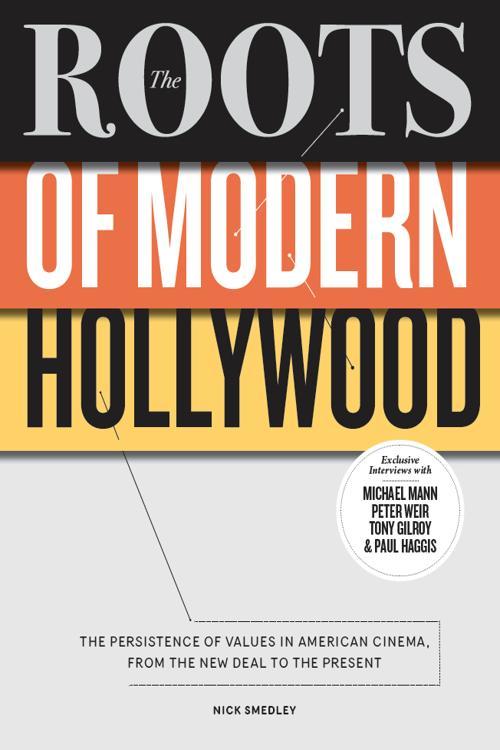 The Roots of Modern Hollywood

The Roots of Modern Hollywood

The Persistence of Values in American Cinema, from the New Deal to the Present
Nick Smedley
Book details
Table of contents

In this insightful study of Hollywood cinema since 1969, film historian Nick Smedley traces the cultural and intellectual heritage of American films, showing how the more thoughtful recent cinema owes a profound debt to Hollywood's traditions of liberalism, first articulated in the New Deal era. Although American cinema is not usually thought of as politically or socially engaged, Smedley demonstrates how Hollywood can be seen as one of the most value-laden of all national cinemas. Drawing on a long historical view of the persistent trends and themes in Hollywood cinema, Smedley illustrates how films from recent decades have continued to explore the balance betweenunbridled individualistic capitalism and a more socially engaged liberalism. He also brings out the persistence of pacifism in Hollywood's consideration of American foreign policy in Vietnam and the Middle East. His third theme concerns the treatment of women in Holly wood films, and the belated acceptance by the film community of a wider role for the American post-feminist woman. Featuring important new interviews with four of Hollywood's most influential directors—Michael Mann, Peter Weir, Paul Haggis, and Tony Gilroy—The Roots of Modern Hollywood is an incisive account of where Holly wood is today, and the path it has taken to get there.