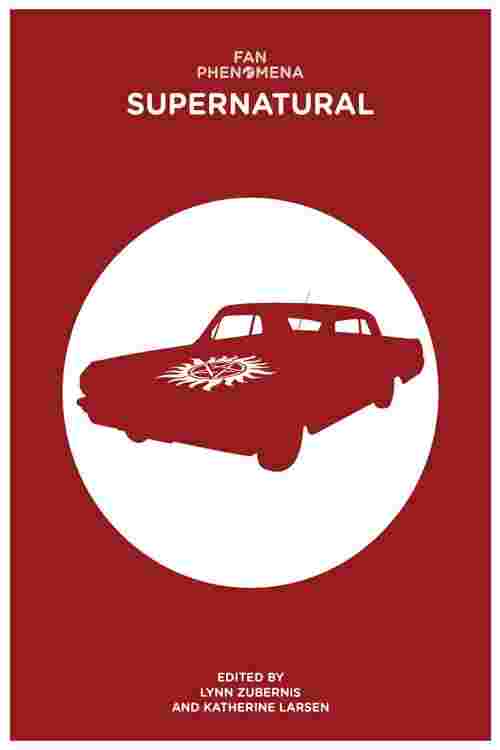 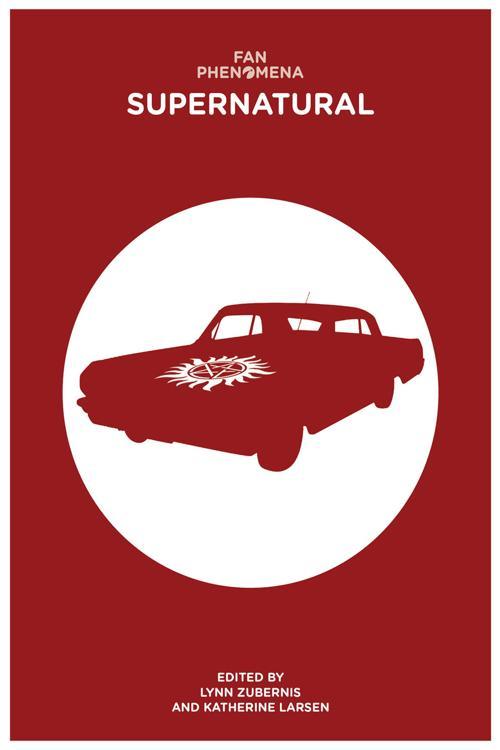 Supernatural premiered on September 14, 2005, on what was then called the WB Network. Creator Eric Kripke was inspired by Jack Kerouac's On The Road, putting his heroes, brothers Sam and Dean Winchester, in a big black '67 Impala and sending them in search of the urban legends that fascinated him. The series attracted a passionate fan base from the start and was described as a "cultural attractor" that tapped into the zeitgeist of the moment, reflecting global fears of terrorism with its themes of fighting unseen evil. The chemistry between the lead actors, Jared Padalecki and Jensen Ackles, contributed to the show's initial success, and Supernatural found its niche when it combined demon-hunting adventures with a powerful relationship drama that explored the intense, complicated bond between the brothers. Supernatural is as much a story of familial ties, love, and loyalty as it is of "saving people, hunting things."Fan Phenomena: Supernatural explores the ongoing fascination and passion for a show that developed a relationship with fans through eight seasons and continues to have an impact on fan culture to the present day. Essays here explore the rich dynamic that has developed between fans and producers, actors, writers, directors, the show creator, and showrunners through online interactions on Twitter and Facebook, face-to-face exchanges at conventions, and representations of fandom within the show's meta-episodes. Contributors also explore gender and sexuality in the show and in fan art; the visual dynamics, cinematography, and symbolism in the episodes as well as the fan videos they inspire; and the culture of influence, learning, and teaching in the series.