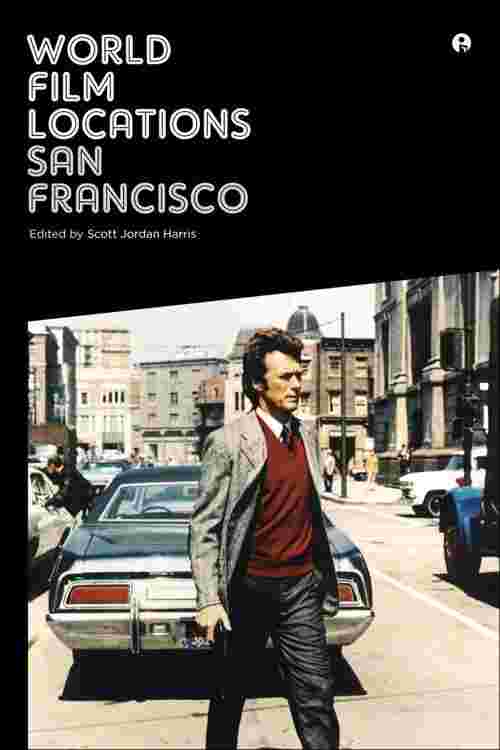 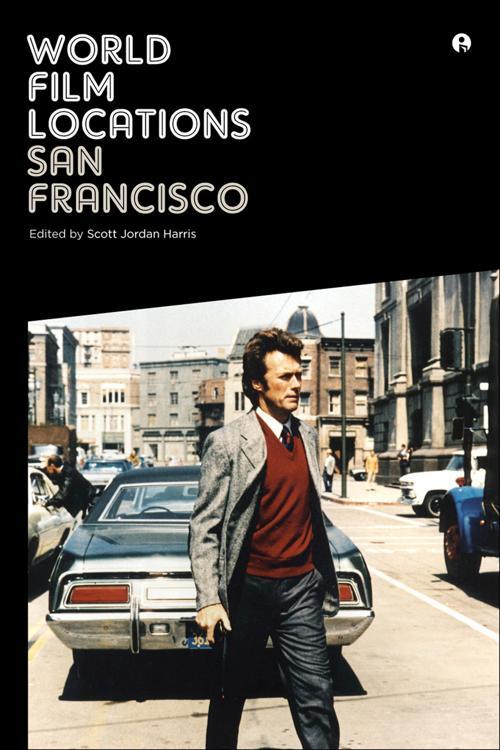 An extraordinarily beautiful city that has been celebrated, criticized and studied in many films, San Francisco is both fragile and robust, at once a site of devastation caused by the 1906 earthquake but also a symbol of indomitability in its subsequent effort to rebuild. Its beauty, both natural and man-made, has provided film-makers with an iconic backdrop since the 1890s, and this guidebook offers an exciting tour through the film scenes and film locations that have made San Francisco irresistible to audiences and auteurs alike.Gathering more than forty short pieces on specific scenes from San Franciscan films, this book includes essays on topics that dominate the history of film-making in the city, from depictions of the Golden Gate Bridge, to the films of Alfred Hitchcock, to the car chases that seem to be mandatory features of any thriller shot there. Some of America's most famous films - from Steven Spielberg's Raiders of the Lost Ark, to Hitchcock's Vertigo,to Don Siegel's Dirty Harry - are celebrated alongside smaller films and documentaries, such as The Wild Parrots of Telegraph Hill, to paint a complete picture of San Francisco in film. A range of expert contributors, including several members of the San Francisco Film Critics Circle, discuss a range of films from many genres and decades, from nineteenth-century silents to twentieth-century blockbusters Audiences across the world, as well as many of the world's greatest film directors - including Buster Keaton, Orson Welles, George Lucas, Francis Ford Coppola, David Fincher and Steven Soderbergh - have been seduced by San Francisco. This book is the ideal escape to the city by the bay for armchair travellers and cinephiles alike. "Scott Jordan Harris's book made me fall even deeper in love with both movies and San Francisco. When I first arrived in The Bay Area I saw every inch as a movie location, and that has never changed. The city infects you with a cinematographers eye, shooting imaginary movies with a magnificent back drop up on every corner and hill top. Thankfully, Harris has provided us with a marvelous guided tour of the inspiration many masters and lesser-known film-makers minded from Fog City, taking our journey forward with a thoughtful analysis of the past."- Ted Hope, Exectutive Director, San Francisco Film Society