[PDF] Plays in Time The Beekeeper's Daughter, Prophecy, Another Life, Extreme Whether by Karen Malpede | Perlego 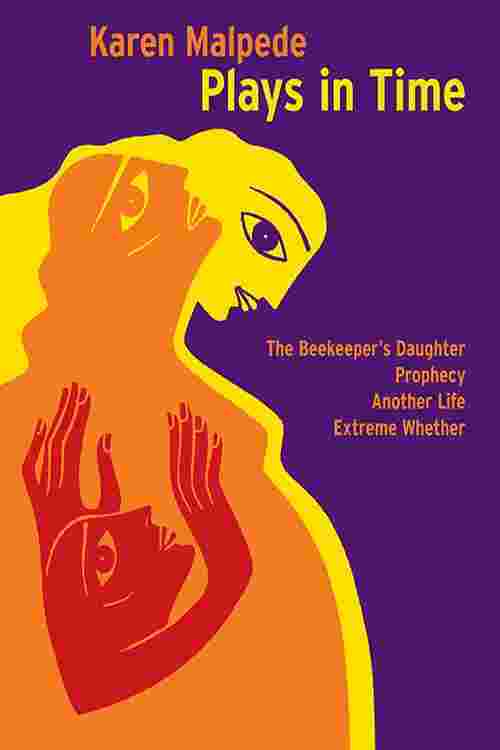 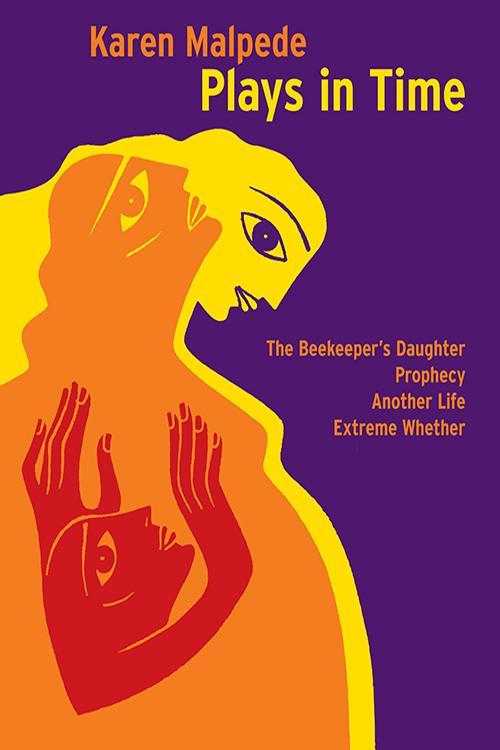 This is an anthology of four plays set during seminal events from the late 20th Century to the present: the Bosnian war and rape camps; the invasion and occupation of Iraq and Israel's 2006 bombardment of Lebanon; 9/11 and the US torture program; and the heroism of climate scientists facing attack from well-funded climate change deniers. In each play, nature, poetry, ritual and empathy create a rich countervailence to the abuse of persons and world. For all their seriousness, the plays are full of humour and the characters are distinctive personalities. Each play has been developed by Theater Three Collaborative for production in New York and internationally, in Italy, Australia, London, Berlin, Paris.