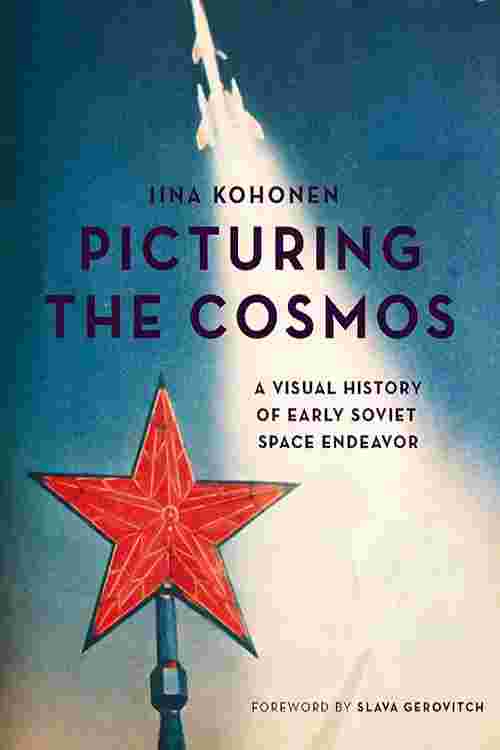 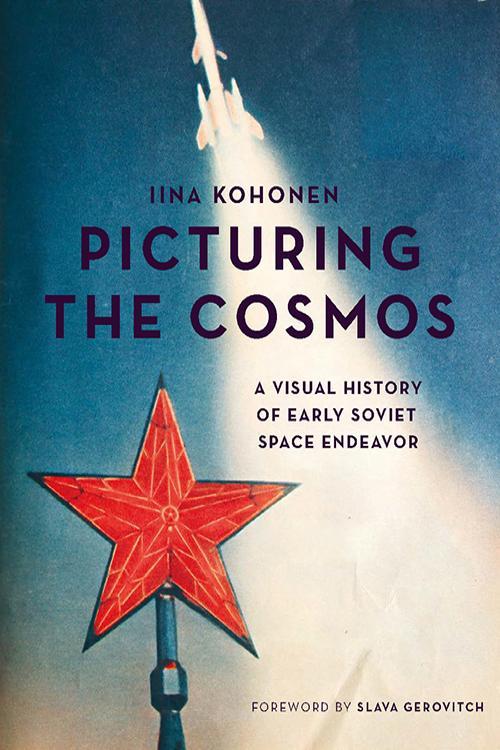 Picturing the Cosmos elucidates the complex relationship between visual propaganda and censorship in the Soviet Union in the Cold War period, focusing on the 1950s and 1960s. Drawing from a comprehensive corpus of rarely seen photographs and other visual phenomena narrating the Soviet Union's 1957 victory in the 'Race for Space', the author illustrates the media's role in cementing the way for Communism whilst retaining top-secret information. Each photo is examined as a deliberate, functioning part of a specific political, ideological and historical situation that helped to anchor the otherwise abstract political and intellectual concepts of the future and modernization.