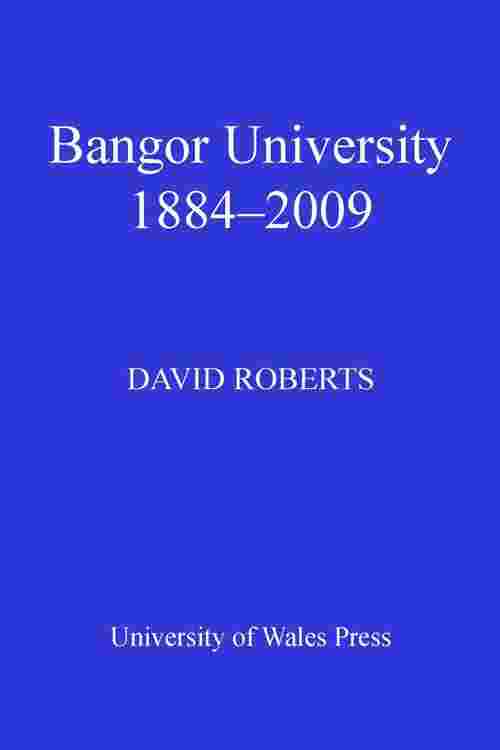 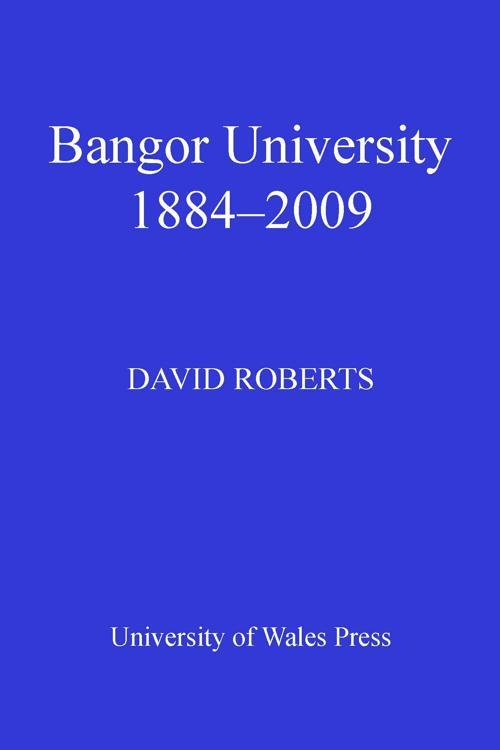 This book relates to one of Wales's most important institutions of higher education, covering its history from its creation in 1884 as the University College of North Wales, its incarnation as the University of Wales, Bangor and to its 125th anniversary in 2009. The book traces the institution's origins as an 18th century coaching inn with just 58 students to its current status as an institution enjoying multi-million pound investment in staff and buildings in the twenty-first century. The story is one of heroic struggle, personal endeavour, financial crises, political unrest, academic distinction and student devotion. This account traces the growth and development of the institution, focusing on the personalities who shaped its direction and the changing nature of student life on the campus. The underlying theme of the book is academic progress, placed within the context of Welsh political, social and economic development during the last century, and also covers the first few years of the twenty-first.