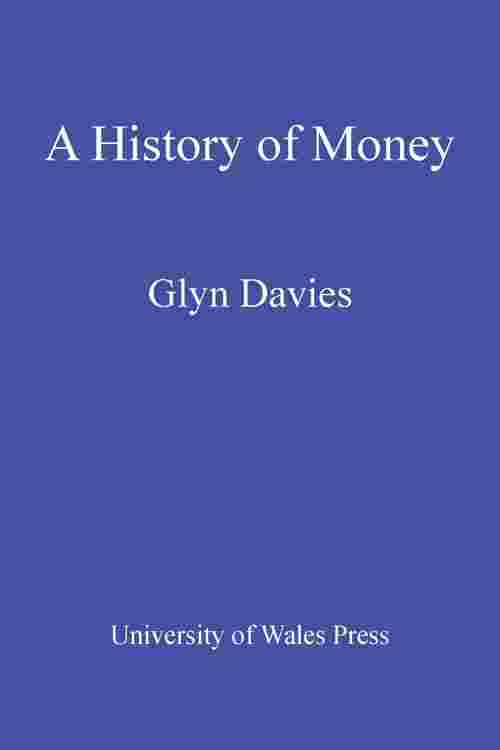 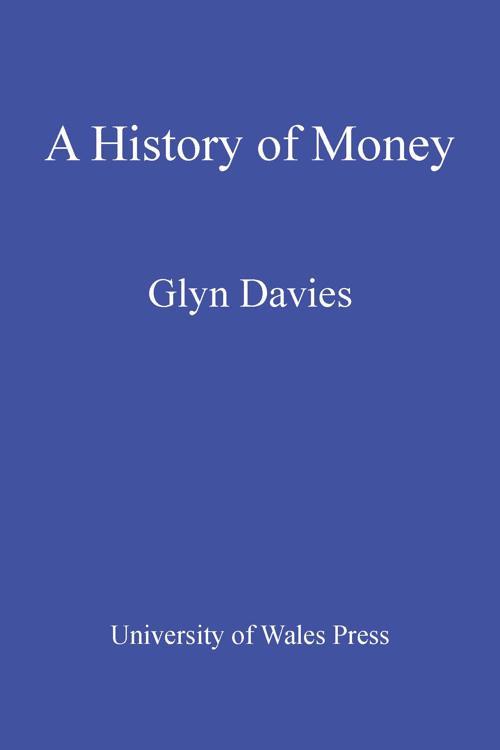 This is a straight-forward, readable account, written with the minimum of jargon, of the central importance of money in the ordinary business of the life of different people throughout the ages from ancient times to the present day. It includes the Barings crisis and the report by the Bank of England on Barings Bank; up-to-date information on the state of Japanese banking and the changes in the financial scene in the US. It also touches on the US housing market and the problem of negative equity. The paradox of why more coins than ever before are required in an increasingly cashless society is clearly explained, as is the role of the Euro coin as the lowest common denominator in Europe's controversial single currency system. The final section provides evidence to suggest that for most of the world's richer countries the era of persistent inflation may well be at an end. This new edition is updated and takes account of important recent developments such as the independence of the Bank of England, the introduction of Euro notes and coins from 1st of January 2002 and developments in electronic money.