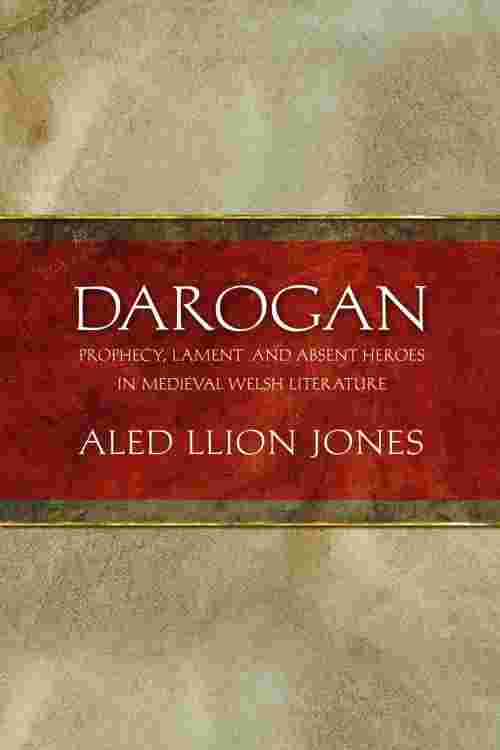 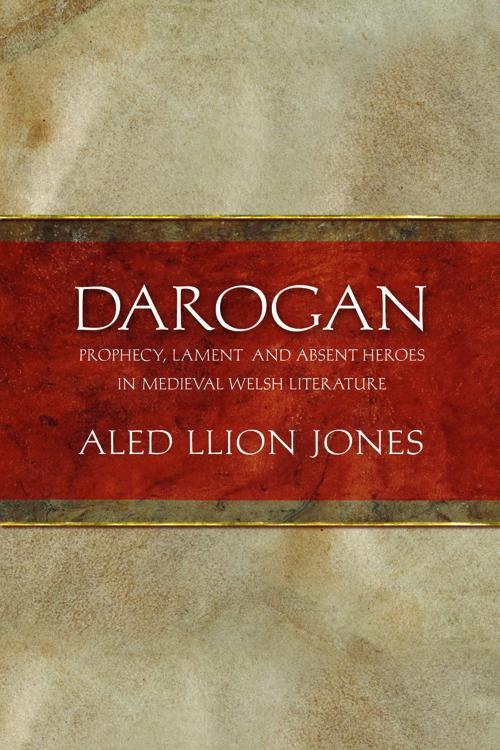 Political prophecy was a common mode of literature in the British Isles and much of Europe from the Middle Ages to at least as late as the Renaissance. At times of political instability especially, the manuscript record bristles with prophetic works that promise knowledge of dynastic futures. In Welsh, the later development of this mode is best known through the figure of the mab darogan, the 'son of prophecy', who - variously named as Arthur, Owain or a number of other heroes - will return to re-establish sovereignty. Such a returning hero is also a potent figure in English, Scottish and wider European traditions. This book explores the large body of prophetic poetry and prose contained in the earliest Welsh-language manuscripts, exploring the complexity of an essentially multilingual, multi-ethnic and multinational literary tradition, and with reference to this wider tradition critical and theoretical questions are raised of genre, signification and significance.