📖[PDF] Graciliano Ramos and the Making of Modern Brazil by | Perlego 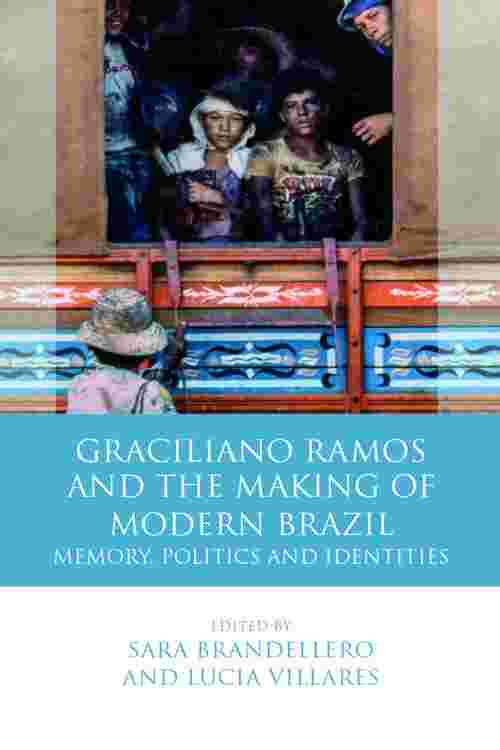 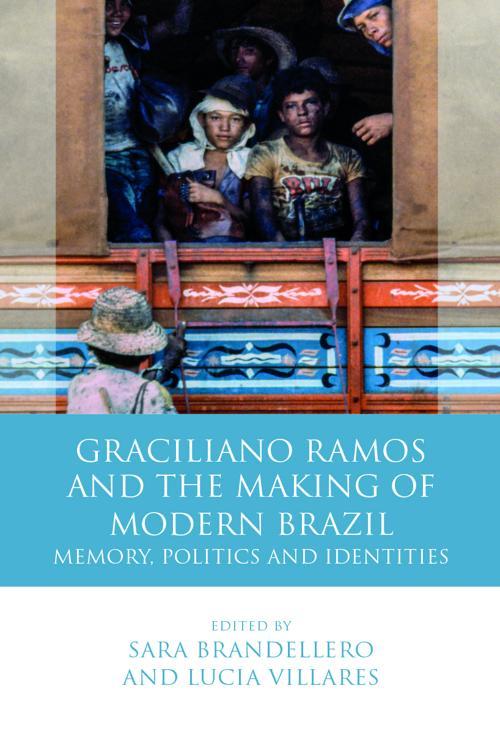 Graciliano Ramos and the Making of Modern Brazil brings updated criticism in English on the work of the prominent Brazilian writer Graciliano Ramos (1892–1953), a key figure in understanding the making of modern Brazil. Building on existing literature, this book innovates through chapters that consider issues such as Ramos's dialogue with literary tradition, his cultural legacy for contemporary writers, and his treatment of racial discrimination and gender inequality through the multifarious, provocative and enduringly fascinating characters he created. The volume also addresses the question of Ramos's political involvement during the years of the Getulio Vargas government (1930–45), to revisit established readings of the author's politics. Through close reading of individual works as well as comparative analyses, this volume takes readers into the complexities of modernisation in Brazil, and highlights the writer's significance for our understanding of Brazil today.