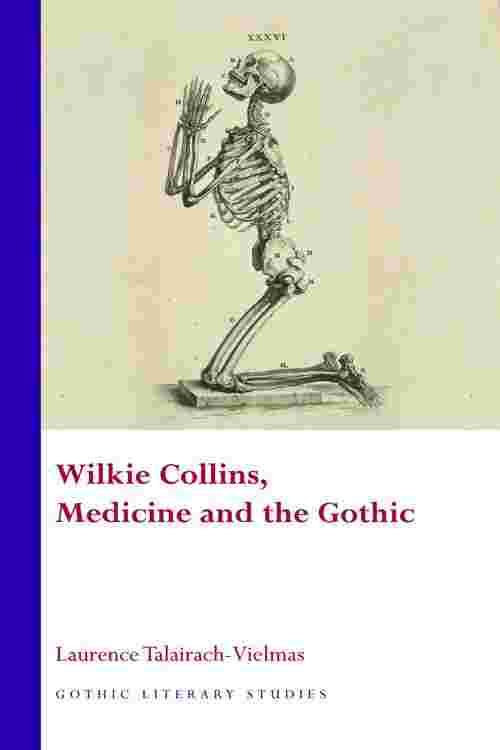 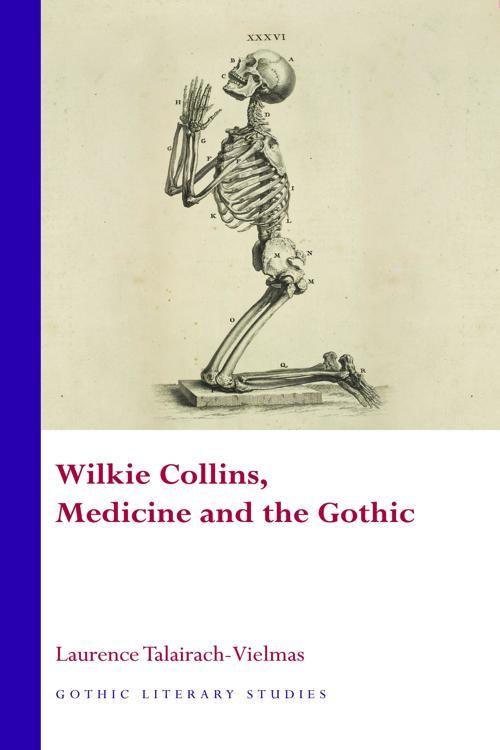 Wilkie Collins, Medicine and the Gothic

Wilkie Collins, Medicine and the Gothic

This book examines how Wilkie Collins's interest in medical matters developed in his writing through exploration of his revisions of the late eighteenth-century Gothic novel from his first sensation novels to his last novels of the 1880s. Throughout his career, Collins made changes in the prototypical Gothic scenario. The aristocratic villains, victimized maidens and medieval castles of classic Gothic tales were reworked and adapted to thrill his Victorian readership. With the advances of neuroscience and the development of criminology as a significant backdrop to most of his novels, Collins drew upon contemporary anxieties and increasingly used the medical to propel his criminal plots. While the prototypical castles were turned into modern medical institutions, his heroines no longer feared ghosts but the scientist's knife. This study hence underlines the way in which Collins's Gothic revisions increasingly tackled medical questions, using the medical terrain to capitalize on the readers' fears. It also demonstrates how Wilkie Collins's fiction reworks Gothic themes and presents them through the prism of contemporary scientific, medical and psychological discourses, from debates revolving around mental physiology to those dealing with heredity and transmission. The book's structure is chronological covering a selection of texts in each chapter, with a balance between discussion of the more canonical of Collins's texts such as The Woman in White, The Moonstone and Armadale and some of his more neglected writings.