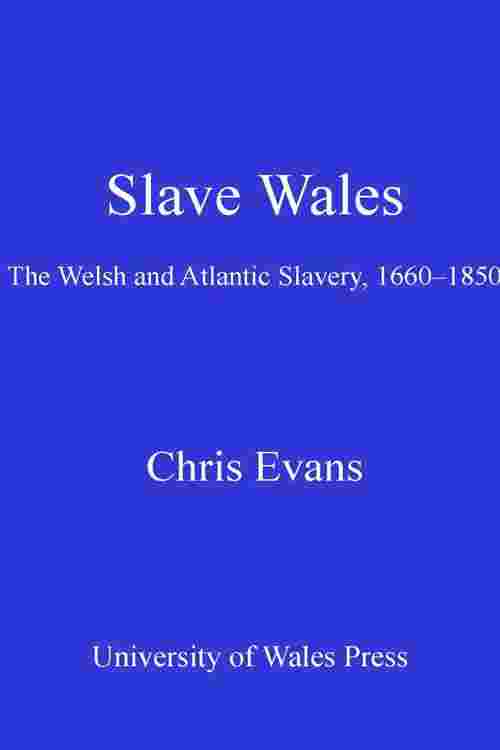 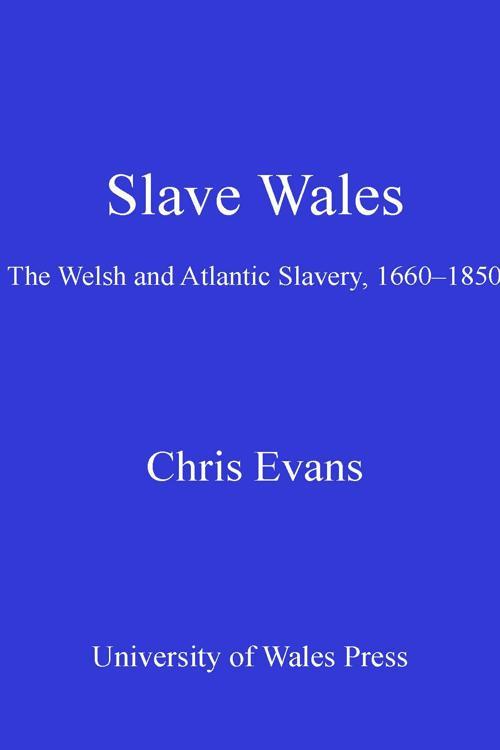 Atlantic slavery does not loom large in the traditional telling of Welsh history. Yet Wales, like many regions of Europe, was deeply affected by the forced migration of captive Africans. Welsh commodities, like copper and brass made in Swansea, were used to purchase slaves on the African coast and some Welsh products, such as woollens from Montgomeryshire, were an important feature of plantation life in the West Indies. In turn, the profits of plantation agriculture flowed back into Wales, to be invested in new industries or to be lavished on country mansions. This book looks at Slave Wales between 1650 and 1850, bringing the most up-to-date scholarship on Atlantic slavery to bear on the Welsh experience. New research by Chris Evans casts light on previously unknown episodes, such as Welsh involvement with slave-based copper mining in nineteenth-century Cuba, and illuminates in new and disturbing ways familiar features of Welsh history - like the woollen industry - that have previously unsuspected 'slave dimensions'. Many Welsh people turned against slavery in the late eighteenth century, but Welsh abolitionism was never a particularly powerful force. Indeed, Chris Evans demonstrates that Welsh participation the slave Atlantic lasted well beyond the abolition of Britain's slave trade in 1807 and the ending of slavery in Britain's Caribbean empire in 1834.