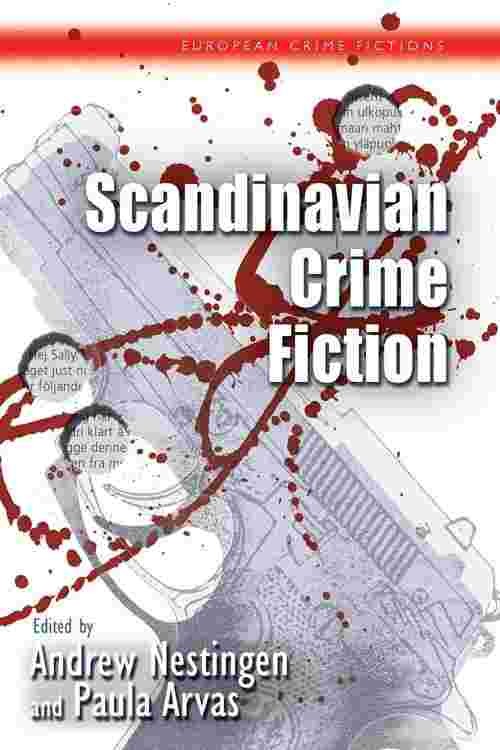 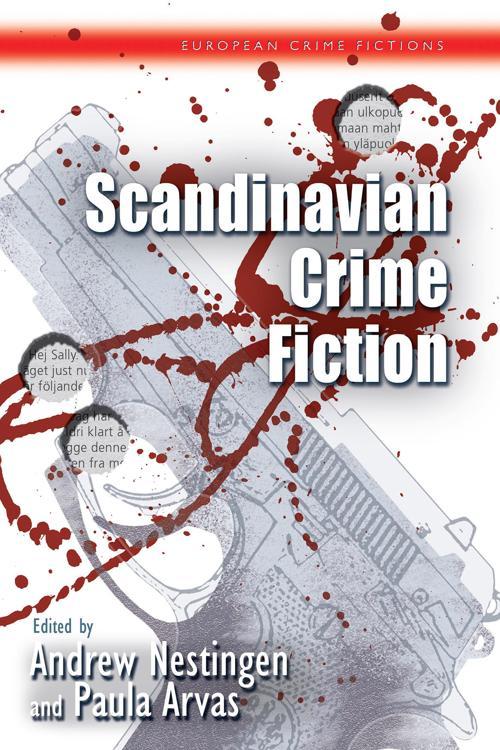 This collection of articles studies the development of crime fiction in Denmark, Finland, Iceland, Norway and Sweden since the 1960s, offering the first English-language study of this widely read and influential form. Since the first Martin-Beck novel of Maj Sjöwall and Per Wahlöö appeared in 1965, the socially-critical crime novel has figured prominently in Scandinavian culture, and found hundreds of millions of readers outside Scandinavia. But is there truly a Scandinavian crime novel tradition? Scandinavian Crime Fiction identifies distinct features and changes in the Scandinavian crime tradition through analysis of some of its most well-known writers: Henning Mankell, Stieg Larsson, Anne Holt, Liza Marklund, Leena Lehtolainen, and Arnaldur Indriðason, among others. Focusing on Scandinavian crime fiction's snowballing prominence since the 1990s, articles zoom in on the transformation of the genre's social criticism, study the significance of cultural and geographical place in the tradition, and analyze the cultural politics of crime fiction, including struggles over gender equity, sexuality, ethnicity, history, and the fate of the welfare state. Scandinavian Crime Fiction maps out the contribution of Scandinavian crime writers to contemporary European culture and society, making the volume valuable to scholars and the interested public.