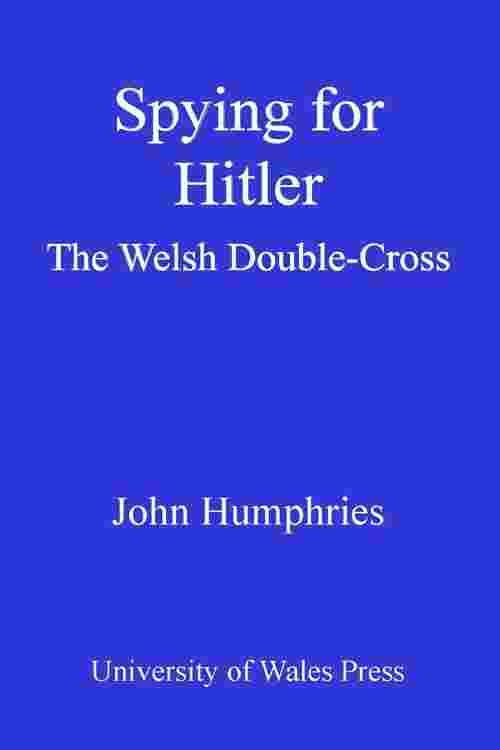 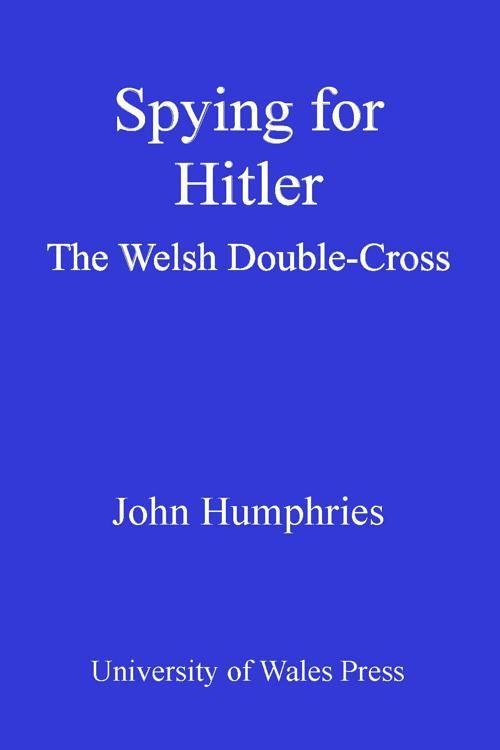 After Dunkirk, the British Army was broken, the country isolated and invasion imminent. German Military Intelligence was sat the task of recruiting collaborators from among Welsh nationalists to sabotage military and civilian installations ahead of the landing. Strategic deception was one of the few weapons left. To fool the Germans into believing Britain was ready and able to repel invaders when in fact it had only the weapons salvaged from Dunkirk, MI5 invented an imaginary cell of Welsh saboteurs led by a retired police inspector. This is the true, action-packed account of how a bogus Welsh nationalist infiltrated German Military Intelligence during the Second World War.