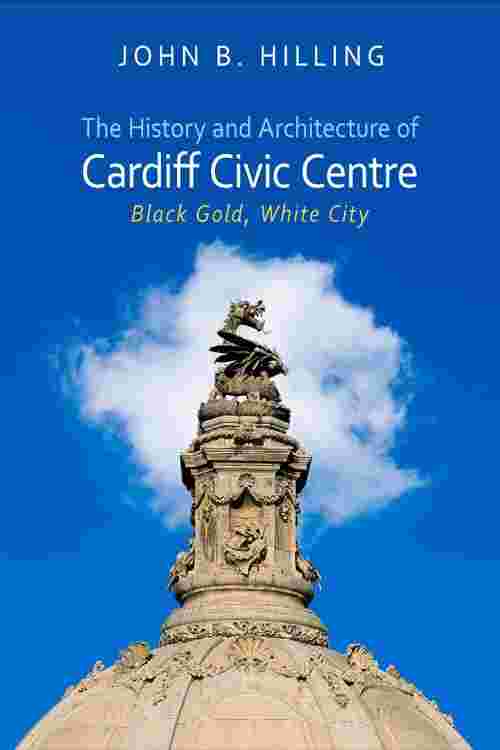 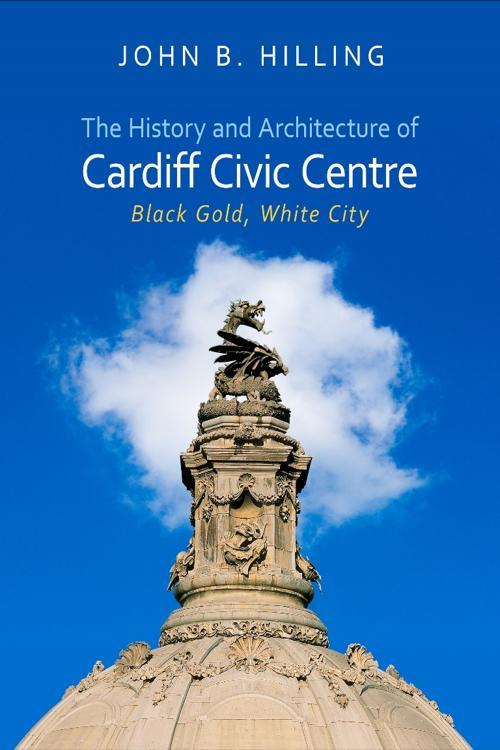 The History and Architecture of Cardiff Civic Centre

The History and Architecture of Cardiff Civic Centre

Cardiff's civic centre in Cathays Park, described as the finest civic centre in the British Isles, is an impressive planned group of public buildings, begun largely with wealth created by the coal industry in the south Wales coalfield. This book covers the Cardiff site's earlier evolution as a private park in the nineteenth century by the fabulously rich Bute family, and the borough's battles to obtain land for public buildings and the park's development in the twentieth century, to become Britain's finest civic centre. All the buildings, memorials and statues in the park are fully described and illustrated in this book which includes maps, plans and photographs. The History and Architecture of Cardiff Civic Centre is the first in the series Architecture of Wales, published in partnership with the Royal Society of Architects in Wales.