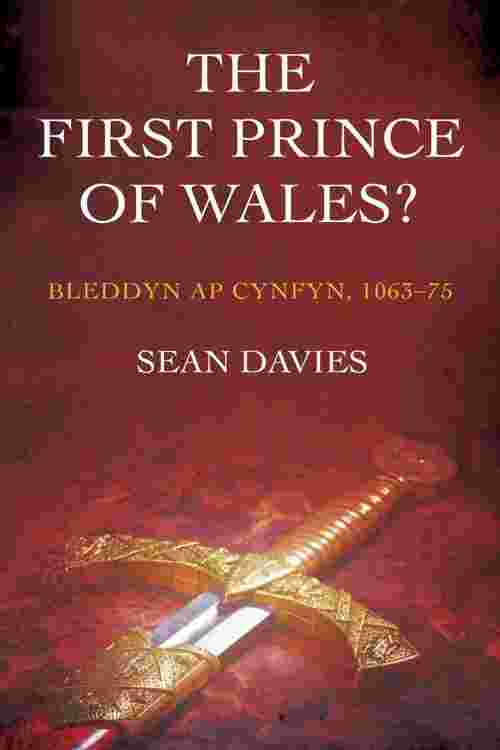 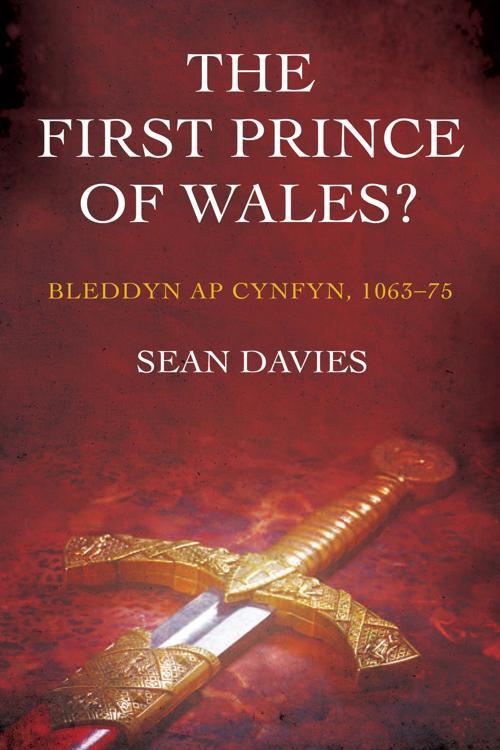 The First Prince of Wales?

The First Prince of Wales?

This is the first book on one of Wales's greatest leaders, arguably 'first prince of Wales', Bleddyn ap Cynfyn. Bleddyn was at the heart of the tumultuous events that forged Britain in the cauldron of Norman aggression, and his reign offers an important new perspective on the events of 1066 and beyond. He was a leader who used alliances on the wider British scale as he strove to recreate the fledgling kingdom of Wales that had been built and ruled by his brother, though outside pressures and internal intrigues meant his successors would compete ultimately for a principality.