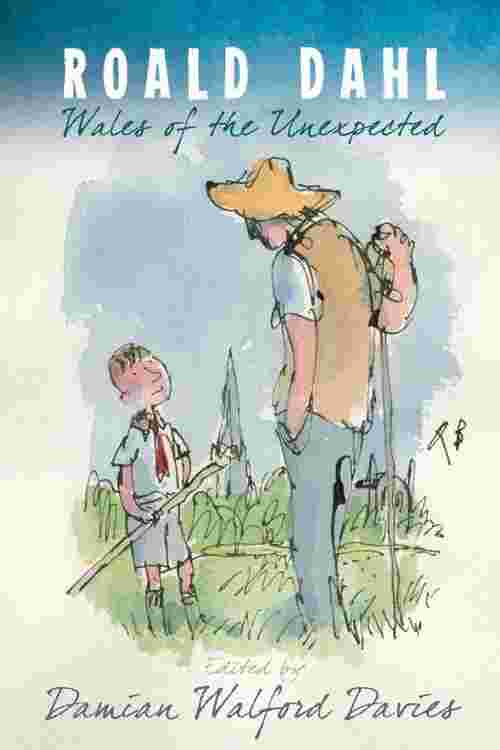 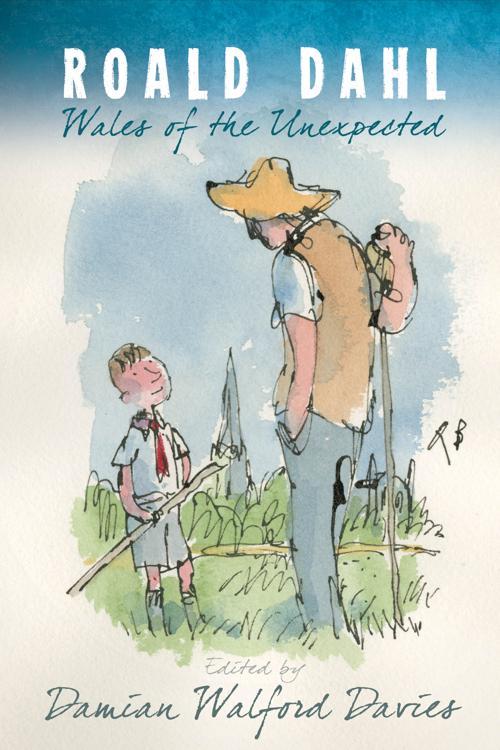 Published to mark the centenary of Roald Dahl's (Welsh) birth, Roald Dahl: Wales of the Unexpected breaks new ground by revealing the place of Wales in the imagination of the writer known as 'the world's number one storyteller'. Exploring the complex conditioning presence of Wales in his life and work, the essays in this collection dramatically defamiliarise Dahl and in the process render him uncanny. Importantly, Dahl is encountered whole – his books for children and his fiction for adults are read as mutually invigorating bodies of work, both of which evidence the ways in which Wales, and the author's Anglo-Welsh orientation, demand articulation throughout the career. Recognising the impossibility of constructing a monolithic 'Welsh' Dahl, the contributors explore the compound and nuanced ways in which Wales signifies across the oeuvre. Roald Dahl: Wales of the Unexpected takes Dahl studies into new territory in terms of both subject and method, showing the new horizons that open up when Dahl is read through a Welsh lens. Locating Dahl in illuminating new textual networks, resourcefully offering fresh angles of entry into classic Dahl texts, rehabilitating neglected Dahl texts, and analysing the layered genesis of (seemingly) familiar works by excavating the manuscripts, this innovative volume brings Dahl 'home' in order to render him invigoratingly unhomely. The result is not a parochialisation of Dahl, but rather a new internationalisation.