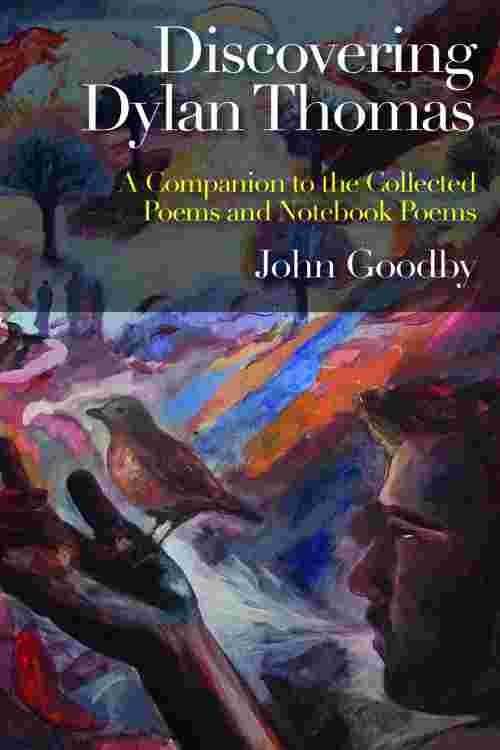 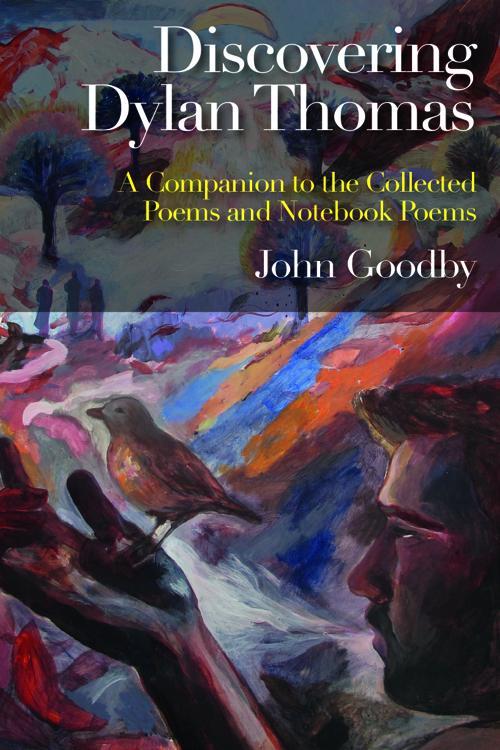 Discovering Dylan Thomas is a companion to Dylan Thomas's published and notebook poems. It includes hitherto-unseen material contained in the recently-discovered fifth notebook, alongside poems, drafts and critical material including summaries of the critical reception of individual poems. The introductory essay considers the task of editing and annotating Thomas, the reception of the Collected Poems and the state of the Dylan Thomas industry, and the nature of Thomas's reading, 'influences', allusions and intertextuality. It is followed by supplementary poems, including juvenilia and the notebook poems 'The Woman Speaks', original versions of 'Grief thief of time' and 'I fellowed sleep', and 'Jack of Christ', all of which were omitted from the Collected Poems. These are followed by annotations beginning with a discussion of Thomas's juvenilia, and the relationship between plagiarism and parody in his work; poem-by-poem entries offer glosses, new material from the fifth notebook, critical histories for each poem, and variants of poems such as 'Holy Spring' and 'On a Wedding Anniversary' (including a magnificent, previously unpublished first draft of 'A Refusal to Mourn'). The closing appendices deal with text and publication details for the collections Thomas published in his lifetime, the provenance and contents of the fifth notebook, and errata for the hardback edition of the Collected Poems.