[PDF] Stories Set Forth with Fair Words The Evolution of Medieval Romance in Iceland by Marianne E. Kalinke | Perlego 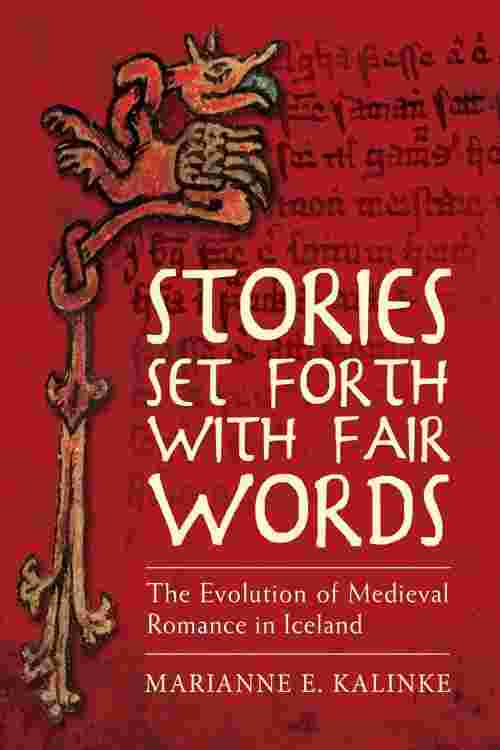 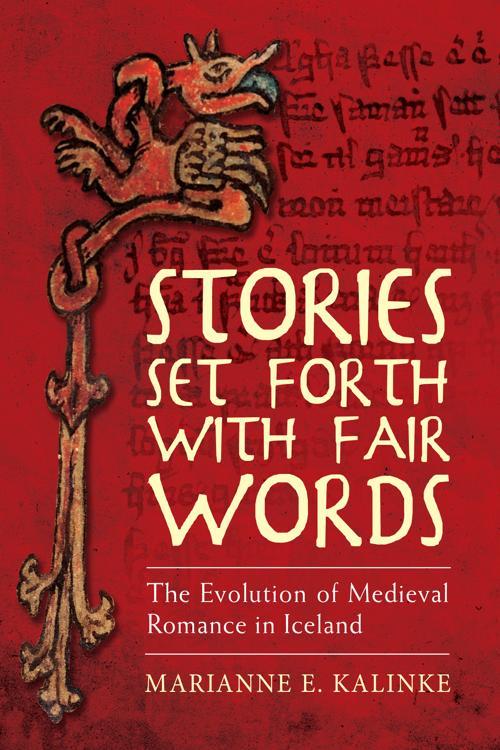 Stories Set Forth with Fair Words

Stories Set Forth with Fair Words

This book is an investigation of the foundation and evolution of romance in Iceland. The narrative type arose from the introduction of French narratives into the alien literary environment of Iceland and the acculturation of the import to indigenous literary traditions. The study focuses on the oldest Icelandic copies of three chansons de geste and four of the earliest indigenous romances, both types transmitted in an Icelandic codex from around 1300. The impact of the translated epic poems on the origin and development of the Icelandic romances was considerable, yet they have been largely neglected by scholars in favour of the courtly romances. This study attests the role played by the epic poems in the composition of romance in Iceland, which introduced the motifs of the aggressive female wooer and of Christian-heathen conflict.