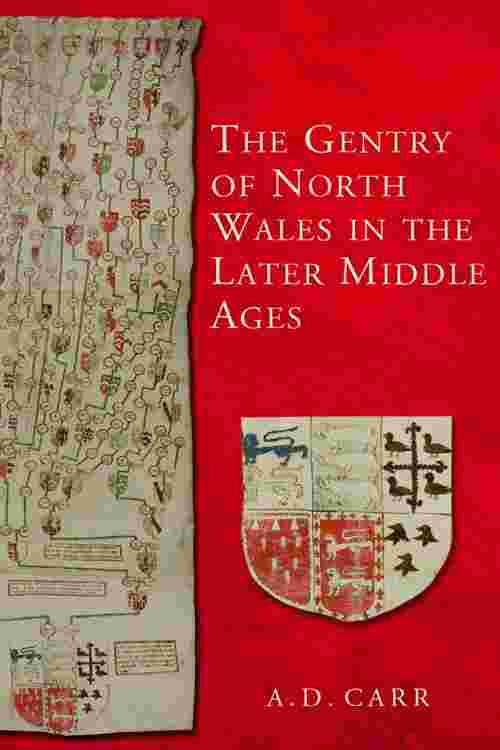 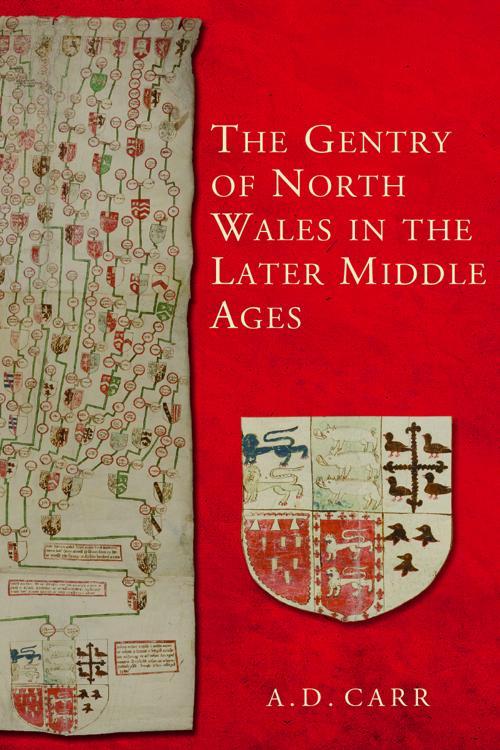 The Gentry of North Wales in the Later Middle Ages

The Gentry of North Wales in the Later Middle Ages

This is a study of the landed gentry of north Wales from the Edwardian conquest in the thirteenth century to the incorporation of Wales in the Tudor state in the sixteenth. The limitation of the discussion to north Wales is deliberate; there has often been a tendency to treat Wales as a single region, but it is important to stress that, like any other country, it is itself made up of regions and that a uniformity based on generalisation cannot be imposed. This book describes the development of the gentry in one part of Wales from an earlier social structure and an earlier pattern of land tenure, and how the gentry came to rule their localities. There have been a number of studies of the medieval English gentry, usually based on individual counties, but the emphasis in a Welsh study is not necessarily the same as that in one relating to England. The rich corpus of medieval poetry addressed to the leaders of native society and the wealth of genealogical material and its potential are two examples of this difference in emphasis.