[PDF] The Communist Party of Great Britain and the National Question in Wales, 1920-1991 by | Perlego 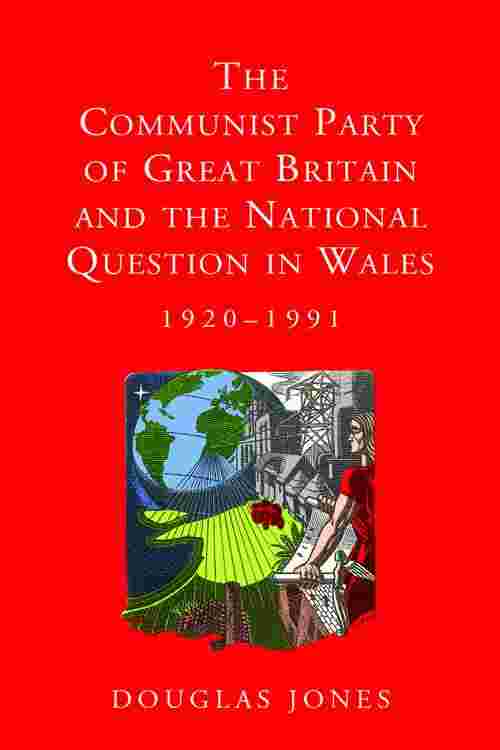 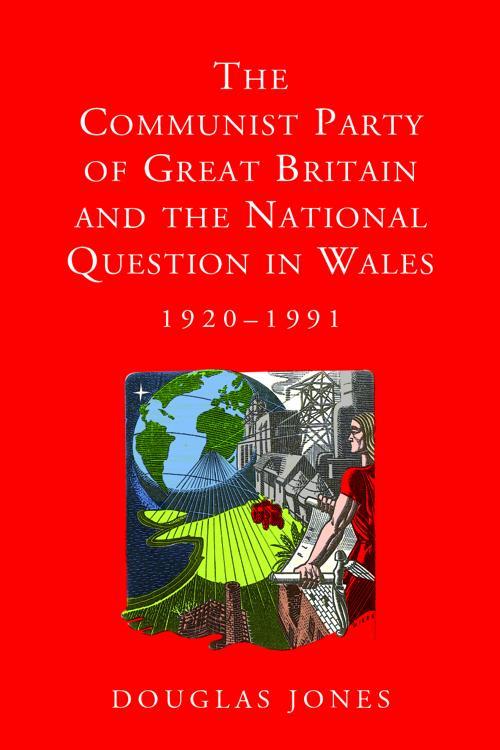 The Communist Party of Great Britain and the National Question in Wales, 1920-1991

The Communist Party of Great Britain and the National Question in Wales, 1920-1991

While electorally weak, the Communist Party of Great Britain and its Welsh Committee was a constant feature of twentieth century Welsh politics, in particular through its influence in the trade union movement. Based on original archival research, the present volume offers the first in-depth study of the Communist Party's attitude to devolution in Wales, to Welsh nationhood and Welsh identity, as well as examining the party's relationship with the Labour Party, Plaid Cymru and the labour and nationalist movements in relation to these issues. Placing the party's engagement of these issues within the context of the rapid changes in twentieth century Welsh society, debates on devolution and identity on the British left, the role of nationalism within the communist movement, and the interplay of international and domestic factors, the volume provides new insight into the development of ideas by the political left on devolution and identity in Wales during the twentieth century. It also offers a broad outline of the party's policy in relation to Wales during the twentieth century, and an assessment of the role played by leading figures in the Welsh party in developing its policy on Wales and devolution.