[PDF] The Welsh and the Medieval World Travel, Migration and Exile by | Perlego 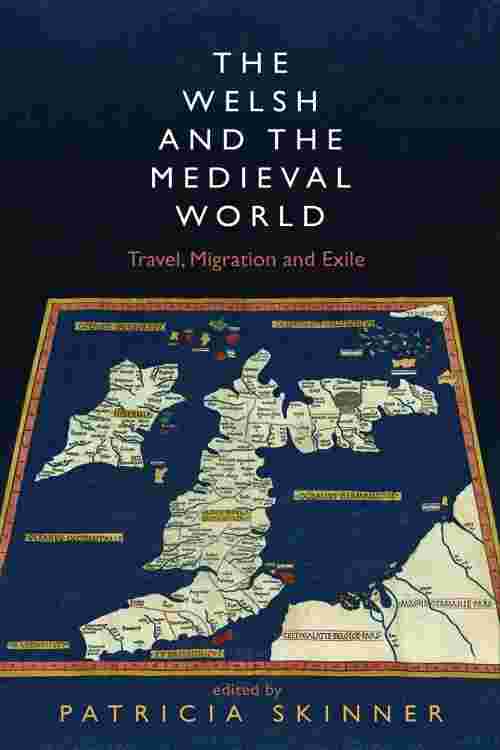 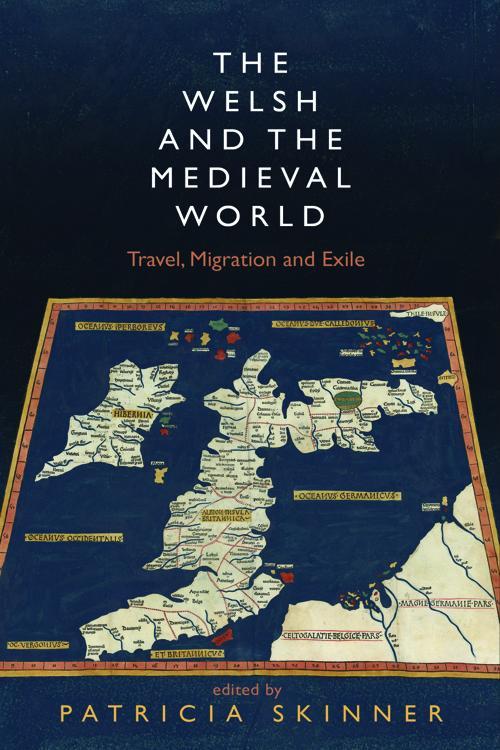 The Welsh and the Medieval World

The Welsh and the Medieval World

How did the Welsh travel beyond their geographical borders in the Middle Ages? What did they do, what did they take with them in their baggage, and what did they bring back? This book seeks for the first time to capture the medieval Welsh on the move, and core to its purpose is the exploration of identity within and outside the Welsh territories – particularly since 'Welsh' may have become a fluid term to describe a stranger, often pejoratively. The contributors also seek to explore the nature of 'Welsh history' as a discipline. How can a consideration of the Welsh abroad draw upon wider paradigms of nationhood, diaspora and colonisation; economic migration; gender relations; and the pursuit of educational, religious and cultural opportunities? Is there anything specifically 'Welsh' about the experiences of medieval migrants and correspondents? And what can the medieval experience of Welsh people exploring the then known world contribute to the longer-term history of emigration and exchange? Examining archaeological, historical and literary evidence together, this book enables a better understanding of the ways in which people from Wales interacted with and understood their near and distant neighbours.