[PDF] Hegel, Freud and Fanon The Dialectic of Emancipation by Stefan Bird-Pollan | Perlego 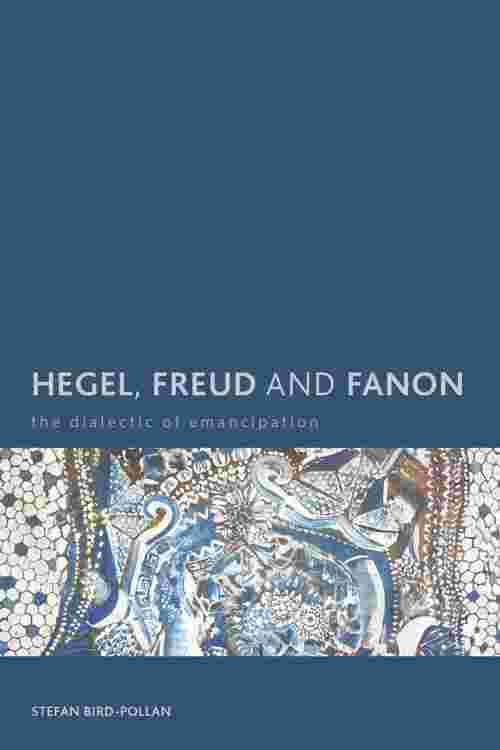 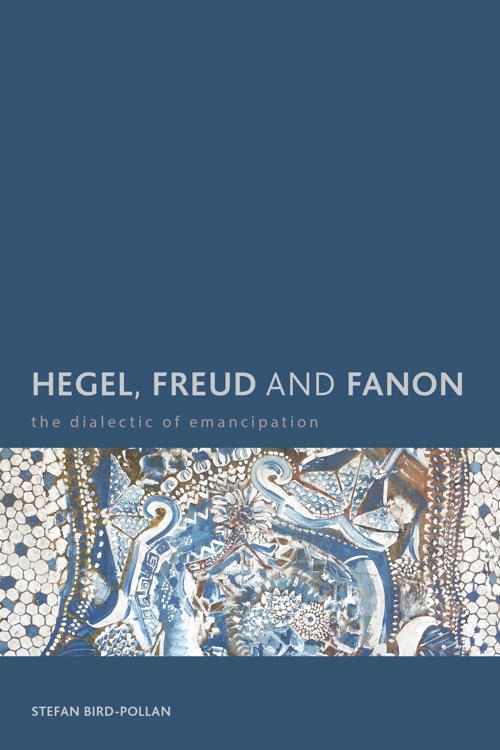 Revolutionary theories from Marx onward have often struggled to unite the psychological commitments of individuals— understood as ideological— with the larger ethical or political goals of a social movement. As a psychiatrist, social theorist, and revolutionary, Frantz Fanon attempted to connect the ideological and the political. Fanon’s work gives both a psychological explanation of the origins of ideology and seeks to restore the individual to autonomy and political agency. This book explores the deeper philosophical foundations of Fanon’s project in order to understand the depths of Fanon’s contribution to the theory of the subject and to social theory. It also demonstrates how Fanon’s model makes it possible to understand the political dimensions of Freudian psychoanalysis and the psychological dimensions of Hegel’s social theory. This is the first book to bring these two central dimensions of Fanon’s thought into dialogue. It uses Fanon’s position to provide a deeper interpretation of key texts in Freud and Hegel and by uniting these three thinkers contributes to the creolization of all three thinkers.