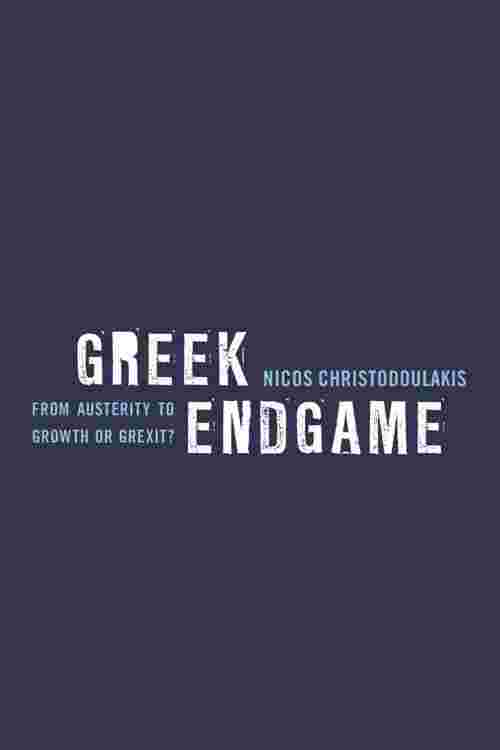 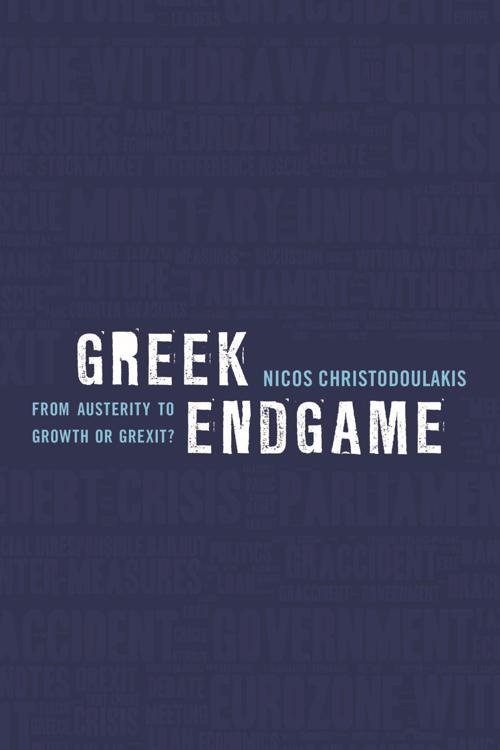 The book explores in depth both the origins of the Greek debt crisis and the conditions under which the economy might be turned around from its current malaise. Greek debt turned explosive after the 2008 global crisis, through a combination of a fiscal spree and domestic policy complacency, but the unpreparedness and indecision of the European Union intensified the problem of liquidity and a massive bail-out agreement became inevitable. However, the stringencies of the adjustment program led to more recession and unemployment, while social tension and political polarization became entrenched. In 2015, a radical Left party, Syriza, ascended to power on a ticket to end austerity and renegotiate Greece’s debt agreements, but a long-lasting growth and reform agenda is still to be settled upon. This book lays out some key reforms that would allow Greece to return to growth and, at the same time, keep the Euro, an option that still remains a cornerstone for the country’s economic and geopolitical stability.