[PDF] The Dimensions of Difference Space, Time and Bodies in Women's Cinema and Continental Philosophy by Caroline Godart | Perlego 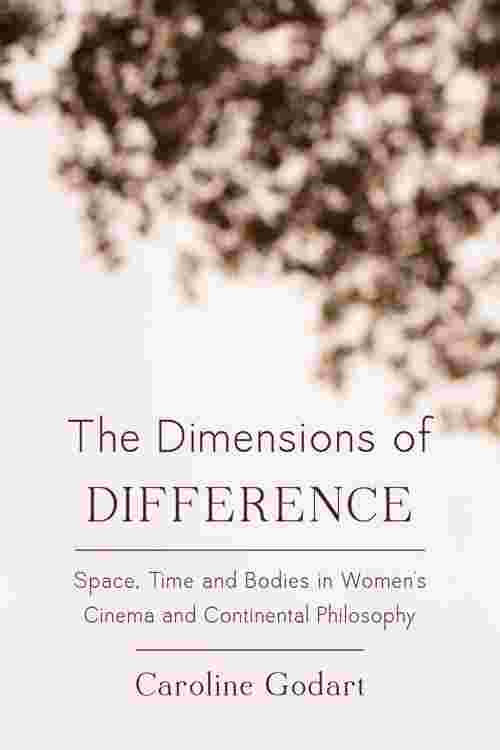 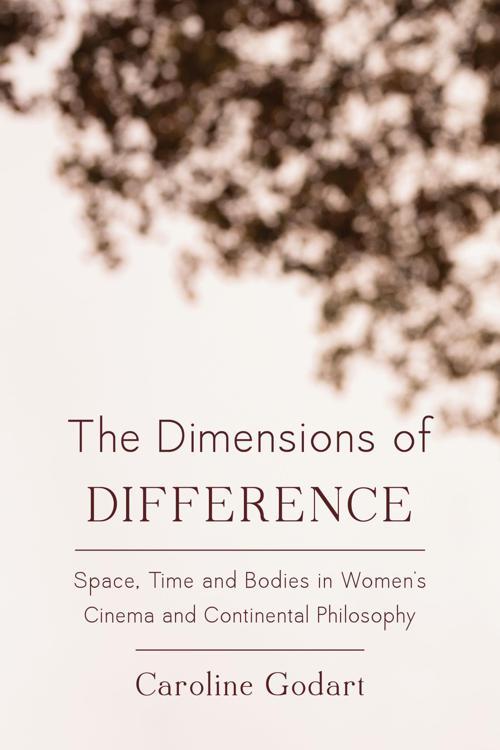 The Dimensions of Difference

The Dimensions of Difference

The Dimensions of Difference departs from traditional takes on feminist film criticism, and in particular from the psychoanalytical focus on the gaze, to examine the question of sexual difference through three axes: space, time, and bodies. These are some of the most fundamental elements of cinema, which deploys the bodies of actors through space and time, for instance, through camerawork and editing. While this approach may not at first sight seem to be related to questions of gender and sexuality, Caroline Godart demonstrates its relevance to feminist film studies by weaving together careful analyses of space, time, and bodies in women’s cinema with close readings of the same concepts in the works of three philosophers: Luce Irigaray, Henri Bergson, and Gilles Deleuze. The book investigates how certain films generate a cinematic experience of sexual difference, and frames this analysis within a careful philosophical inquiry into the notion of alterity itself. These tools provide fruitful resources for feminist inquiry, giving insights into sexual difference as it operates within film aesthetics and, beyond cinema, in the world at large. The result is a compelling reflection on feminism, film form, and continental philosophy.