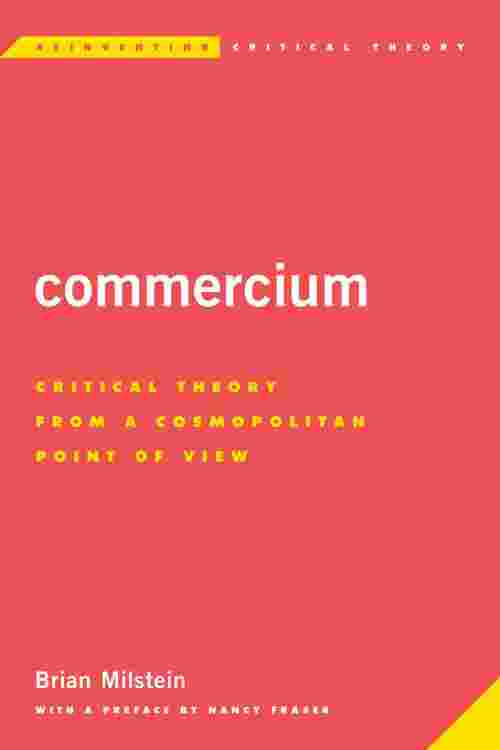 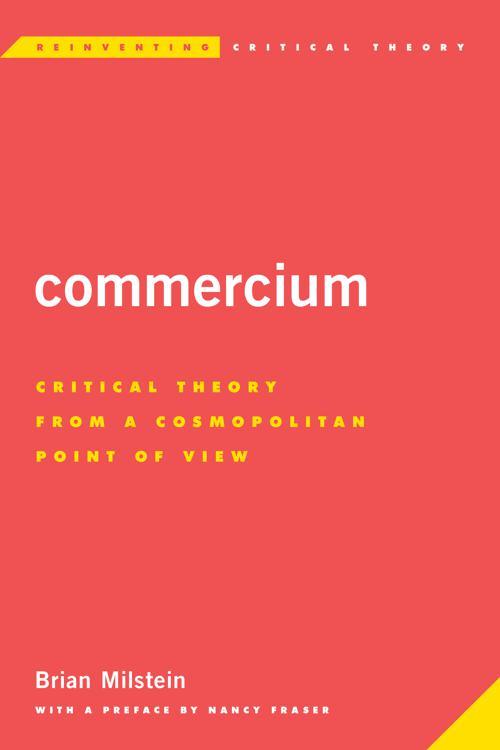 Since the end of the Cold War, there has been a wealth of discussion and controversy about the idea of a ‘postnational’ or ‘cosmopolitan’ politics. But while there are many normative theories of cosmopolitanism, as well as some cosmopolitan theories of globalization, there has been little attempt to grapple systematically with fundamental questions of structure and action from a ‘cosmopolitan point of view.’ Drawing on Kant‘s cosmopolitan writings and Habermas‘s critical theory of society, Brian Milstein argues that, before we are members of nations or states, we are participants in a ‘commercium’ of global interaction who are able to negotiate for ourselves the terms on which we share the earth in common with one another. He marshals a broad range of literature from philosophy, sociology, and political science to show how the modern system of sovereign nation-states destructively constrains and distorts these relations of global interaction, leading to pathologies and crises in present-day world society.