[PDF] Deepening EU-Georgian Relations What, Why and How? by Michael Emerson, Tamara Kovziridze | Perlego 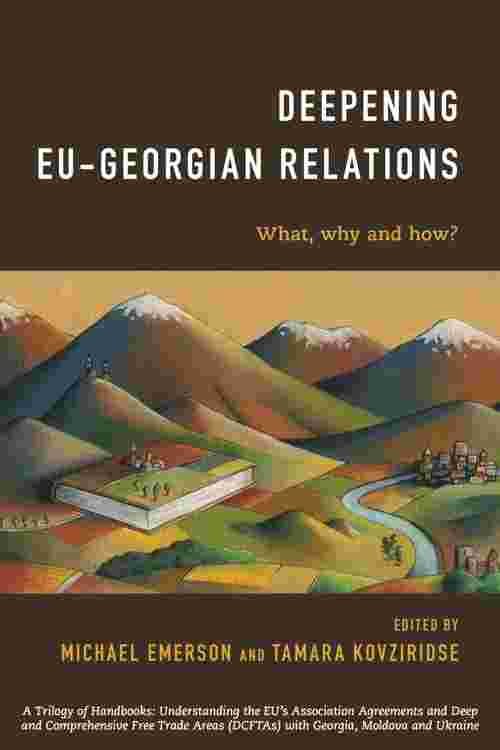 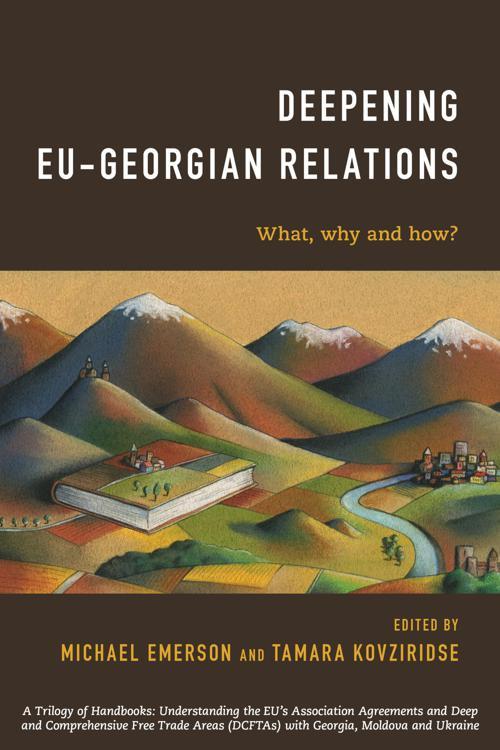 What, Why and How?
Michael Emerson, Tamara Kovziridze
Book details
Table of contents

s ‘ European choice ’. Of all the EU ’ s eastern neighbours, Georgia has distinguished itself by pushing ahead in the years since the Rose Revolution of 2003 with the most radical economic liberalisation and reform agenda. It has notably succeeded in reducing corruption and establishing a highly favourable business climate. The Association Agreement and DCFTA thus build on a most promising base.
The purpose of this Handbook is to make the legal content of the Association Agreement clearly comprehensible. It covers all the significant political and economic chapters of the Agreement, and in each case explains the meaning of the commitments made by Georgia and the challenges posed by their implementation.
A unique reference source for this historic act, this Handbook is intended for professional readers, namely officials, parliamentarians, diplomats, business leaders, lawyers, consultants, think tanks, civil society organisations, university teachers, trainers, students and journalists.
The work has been carried out by two teams of researchers from leading independent think tanks, CEPS in Brussels and the Reformatics policy consulting firm in Tbilisi, with the support of the Swedish International Development Agency (Sida). It is one of a trilogy of Handbooks, with the other two volumes examining similar Association Agreements made by the EU with Ukraine and Moldova.