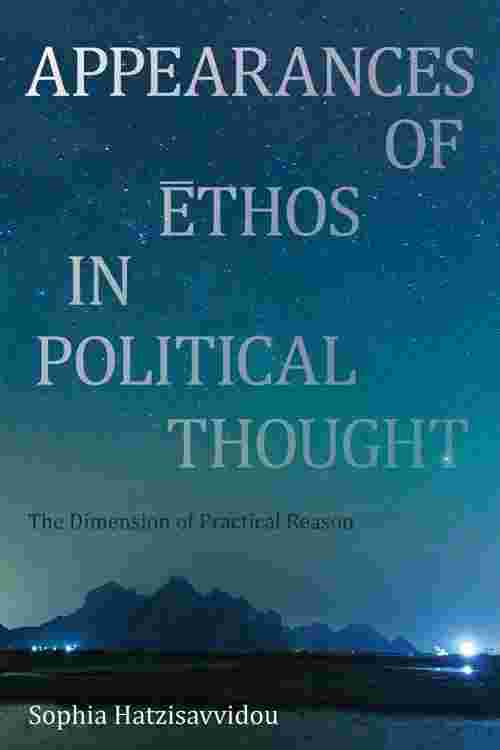 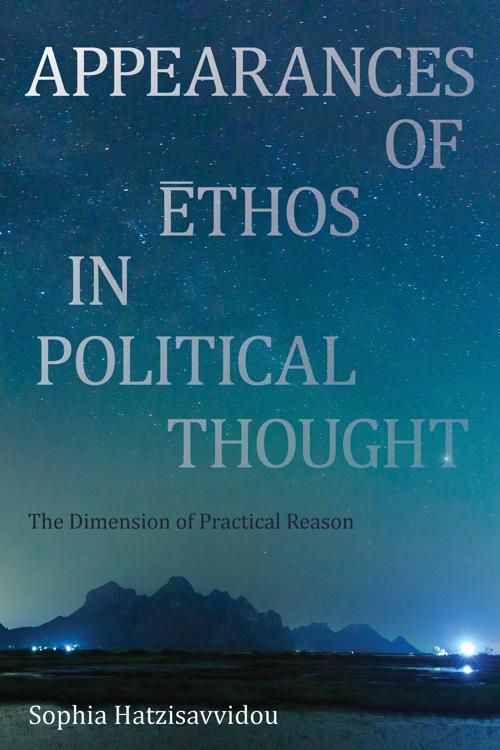 Appearances of Ethos in Political Thought

Appearances of Ethos in Political Thought

What sort of ethos does democratic politics demand? While many political thinkers argue that democratic ethics should shape political judgments, the concept of ethos remains underdeveloped. Appearances of Ethos responds to this gap in three ways. It begins by identifying the contours of the concept as it has appeared in political thought. Then drawing on ancient philosophers such as Heraclitus and Protagoras, and contemporary thinkers such as Heidegger, it makes the case for a world-affirming ethos that can animate individual and collective political action. The book then develops an original interpretation of the ancient concept of metis – the skill and craft of practical political reasoning – showing how this is a vital part of contemporary democratic political action. Such resourcefulness, the book argues, is essential for anyone who – faced by contemporary political, social, and environmental challenges – seeks to create possibilities for action in the name of a more just and equitable life.