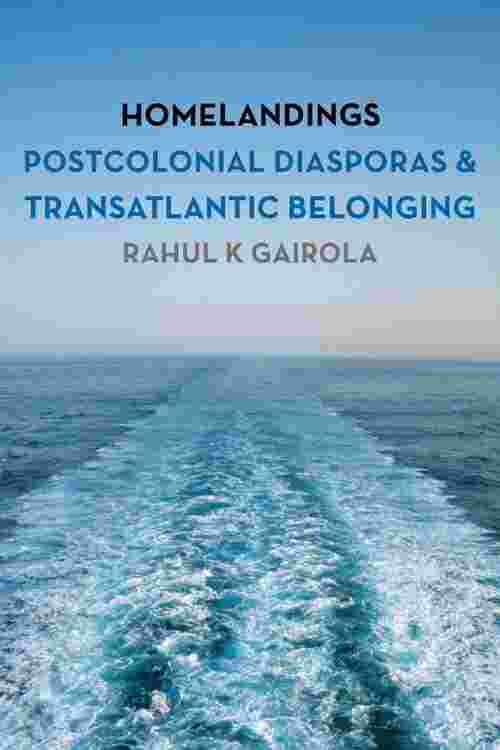 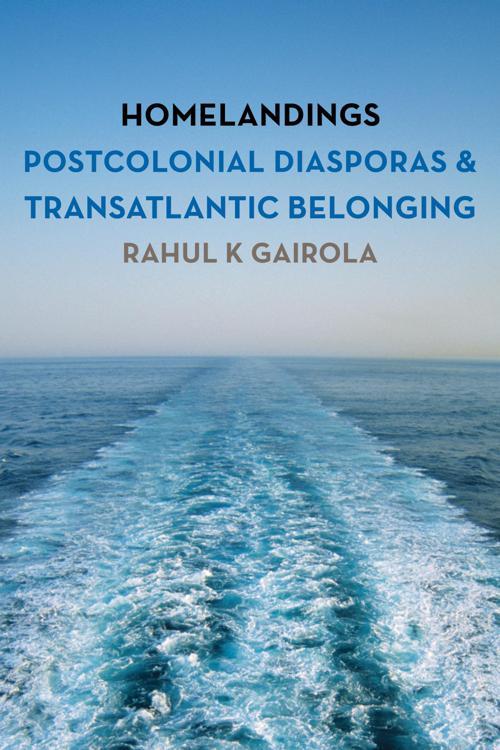 Homelandings is a critical exploration of the ways that postcolonial diasporas challenge exclusive formulations of ‘home’ and ‘homeland’ based on racist and heteronormative assumptions. It critically engages with Foucault’s notions of “biopolitics" and "governmentality" as a conjoined technology of governance in the era of neoliberal capitalism ushered into the global economy from the late 1970s. Drawing on texts produced by diasporic people in the UK and USA whose work resists and re-appropriates exclusive home sites produced by trends of Anglo-American neoliberalism, it exposes entrenched discourses of exclusion rooted in race, class, and sexuality. In doing so, it offers an urgent intervention for students and scholars of cultural studies, postcolonial studies, Anglophone literature, comparative literature, Race and Ethnicity studies, and Queer studies.